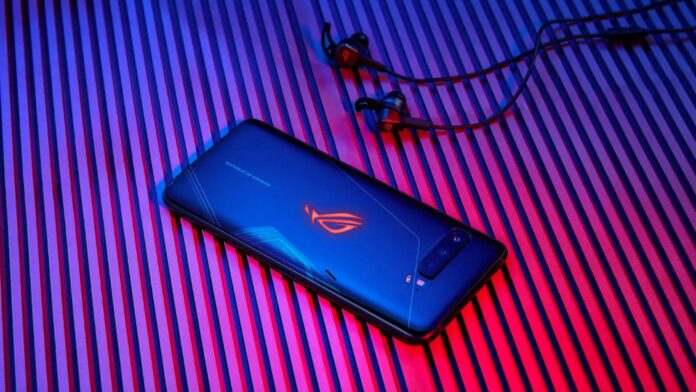 2020 was the debut year of ROG Phone 3, yet another chapter of the Asian brand's gaming smartphones (now in its sixth generation). Despite being in the pipeline for all Android 13, the former flagship was still stopped at version 11 but here finally something has unlocked and after several months beta finally Android 12 arrived aboard ASUS ROG Phone 3.

ASUS ROG Phone 3: the update to Android 12 is ready for download

With the announcement of Android 13 the competition of the various smartphone brands has started with the confirmation of the update to the latest major update and the launch of the related beta program. In this climate that exudes news, good news arrives for mobile gaming enthusiasts struggling with ASUS ROG Phone, which has finally received the long-awaited update to Android 12 (available globally).

The new build arrives with the initials 31.0210.0210.230 and introduces all the news of the current version of the OS of the green robot. In addition there are outdated security patches June 2022, along with various updates for the ASUS interface and applications as well. As usual, this is an incremental upgrade, which will gradually reach all affected models. In case you want to proceed with the manual flash, below you will find the links for both the update and the rollback.