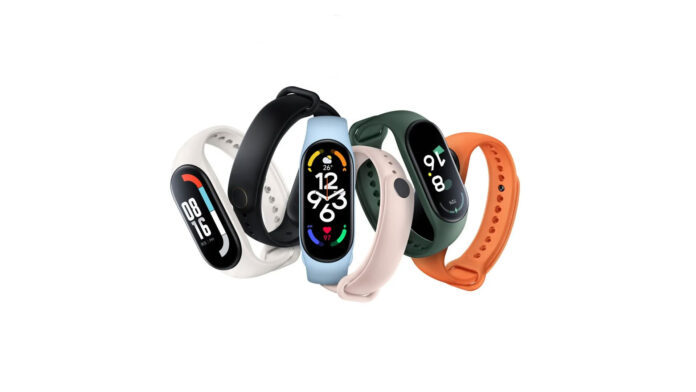 As every year, the smartband market has welcomed a new reference model with the official presentation of the Xiaomi Band 7. We know of two versions of the latest Xiaomi smart bracelet, one standard and one complete with NFC connectivity, but some have complained about a less complete technical data sheet than expected. Given the increasingly salty price (starting from around € 50 for the base model), there are those who expected the Band 7 to be complete with connectivity GPS. But this was not the case, since this feature is not found on either model. However, it seems that there will be another model and that it could be called Xiaomi Band 7 Pro.

Disappointed by the Xiaomi Band 7? There will also be a Pro model, and here's what will change

It is not the first time we hear about Xiaomi Band 7 Pro: even before the new smartband was announced, there were already those on the net anticipated existence. A rumor that has died out with the presentation of the last few days, but which we see rekindled in these hours by various insiders. One above all Digital Chat Station, which suggests how its debut could take place on the occasion of the presentation of the highly anticipated Xiaomi 12Ultra.

According to what has been leaked so far, the Xiaomi 12 Ultra launch event is expected to take place during the month of July. A highly anticipated top of the range for its very high profile technical data sheet, as well as being probably the first of the collaboration with Leica, although its possible is being discussed absence from Europe. And what better opportunity to present the top-of-the-range version of its smartband: but what would be the news of the Xiaomi Band 7 Pro?

The Digital Chat Station leak does not let us know, but there are those who suggest that the aforementioned connectivity can be introduced GPS, as well as an increased battery from 250 mAh (Band 7 is 180mAh). Consequently, we can also expect a larger display, of which the diagonal is not yet known.