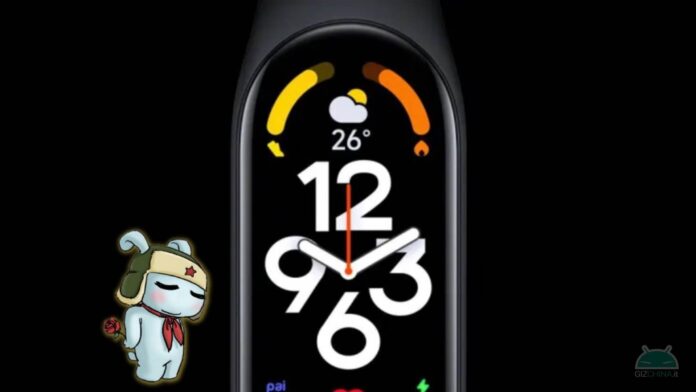 It had been in the air for some time, but finally the new smartband of the Chinese house is official: Xiaomi Band 7 is here and in this in-depth study we are going to discover all the details and news, including design, technical specifications, price and release on the Italian market.

Xiaomi Band 7: everything you need to know about the new fitness tracker 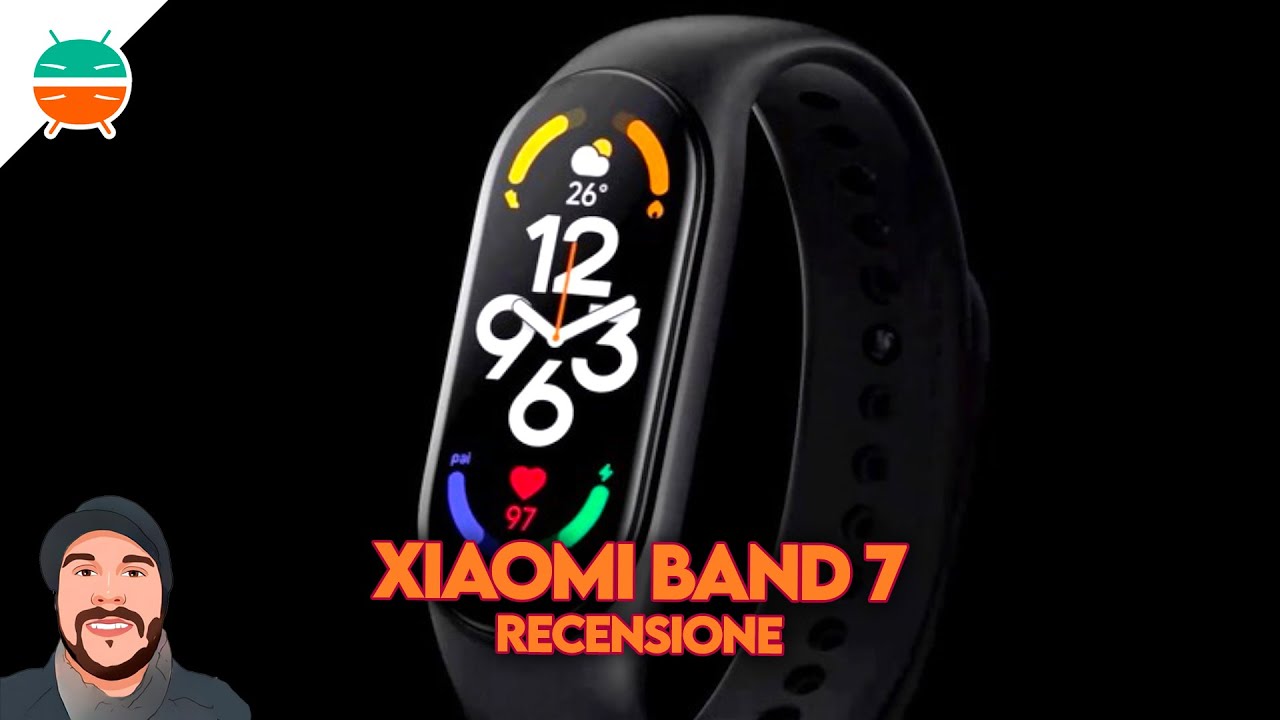 The look of the brand new Xiaomi Band 7 does not change from the usual: we once again have a body "Capsule", to be set inside the silicone strap.

The device has on its side a display from 1.62" (490 x 192 pixels), one unit AMOLED 25% wider than the previous one Band 6. Also this time Xiaomi opens the doors to the Always-On Display, one of the most requested features by users: it was time!

Autonomy side in this round Xiaomi has implemented an improved battery, now from 180 mAh (a step up from the Band 125's 6 mAh). There is no shortage of the usual sports modes (over 100), H24 monitoring of cardiac activity, sleep control and detection of oxygen levels in the blood (SpO2, also in this case continuous H24). The Xiaomi Band 7 offers a waterproof body up to 5 ATM, is also present in version NFC and integrates a microphone to interface with the proprietary voice assistant XiaoAI. The GPS is missing integrated, a feature desired by Mi Fans but apparently judged too much for Xiaomi.

Another noteworthy new feature is the new parameter-based Personal Trainer feature COPD (Excess Postexercise Oxygen Consumption), i.e. the maximum oxygen consumption after training. In practice, this is the phenomenon whereby the body continues to use a high level of oxygen even after the end of the workout. This is a very important indicator, useful for better understanding the quality of the exercises performed.

For the Global version launched in Italy, we point out that the microphone and the voice assistant are missing; moreover, the variant with integrated NFC has not been announced (at least for now).

The new Xiaomi Band 7 debuted in China during the mega event of 24 May, which also saw the launch of the smartphones in the range as protagonist Redmi Note 11T. The debut in Italy and in Europe instead took place on 21 June 2022, together with many other smart life products of the brand. As for the price of Xiaomi Band 7 in Italy, the device was launched at 59.9€, in the standard version, and in promotional offer a 49.9 € for 48 hours (while stocks last, on June 22nd). And if you want to know more, don't miss ours review of the latest version of the most loved smart band!

READ MORE WHERE TO BUY THE NEW XIAOMI BAND 7