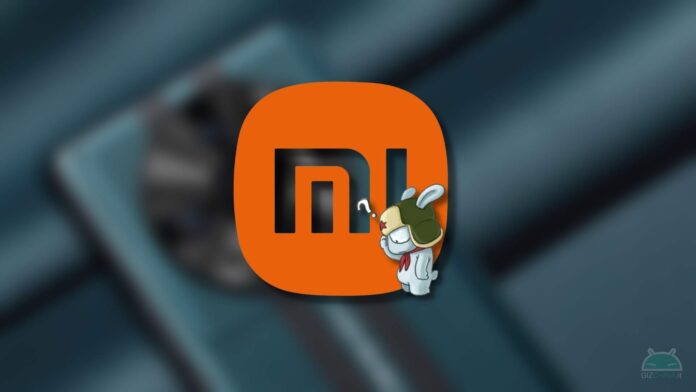 Following the announcement of Qualcomm's new chipset, the Snapdragon 8+ Gen1, Xiaomi's confirmation has arrived about its next top of the range (equipped, of course, with the latest solution from the US chipmaker). He could never miss a further pinched a Xiaomi 12Ultra, perhaps with some unedited images? You have been satisfied and this time there is a real gem, with a protective cover in "Porsche Design" style!

Xiaomi 12 Ultra shown once again by a cover manufacturer: is there a grain of truth?

A Chinese leaker has spotted some new ones custody protective think for the next Xiaomi 12Ultra, the much talked about top model that has been talked about for months and months. This time the inspiration is of the highest level: remember the ultra-luxury models of Huawei in Porsche Design version? Well someone has thought of making covers for the new Xiaomi, inspired by the famous style that has seen various top of the Huawei range protagonists. On the back there is the writing Purecar Design, on par with the Porsche Design logo. A real gem, no doubt, available in Midnight Black and Jade Green colors.

Seriously, what attracts attention is not only the “copied” look but also the layout of the camera of the alleged Xiaomi 12Ultra. In fact, the design recalls that of a recently leaked image, dedicated to the back cover of the next flagship. This is the first time that holes have been scanned with this precision (there are 7 spaces) and a hypothesis begins to make room.

Could this be the definitive design? Cover manufacturers often receive information on back cover sizes and configurations from the same companies, so they can make products in time for their debut. Is this the case? Xiaomi is preparing to launch the new 12 Ultra a June? It is not to be excluded but obviously we proceed with extreme caution and look forward to an official announcement!