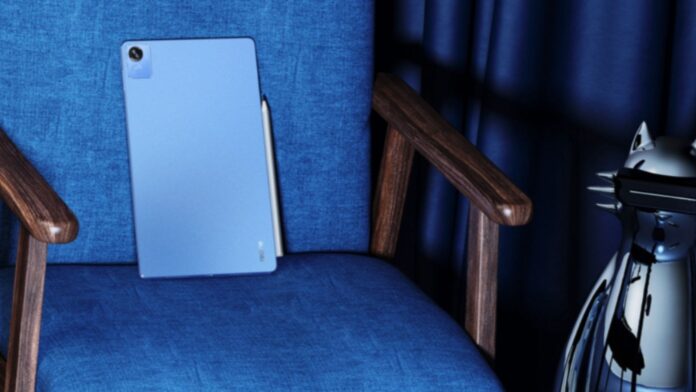 In the past few hours we have seen the debut of two new products of the company, destined for the Chinese market. GT Neo 3 in Naruto version is the terminal for hardcore fans of the famous shonen, while Realme PadX has brought with it some improvements over the tablet launched in Europe and Italy. However, there is no mobile connectivity and consequently one wonders… what happened to the model RealmePad 5G so much talked about in the past few weeks?

Realme Pad 5G was expected but something went wrong

It is true that leakers sometimes take sensational slips but it is also true that when so many sources coincide, it is surprising to see such marked differences compared to rumors. Probably the case at the moment is Realme PadX, freshly launched device in China and at the center of several leaks in the past few weeks. Everyone was expecting another technical sector, a smoother display and 5G support: but what went wrong then?

Nothing, the insider reveals DigitalChatStation. According to what was revealed on the social Weibo, Realme would have made two versions of the tablet: the model with Snapdragon 695 launched today and then the variant that was at the center of previous rumors.

This last terminal, which we will call Realme Pad 5G, should have mounted it Snapdragon 870 and have on its side an 11 "2K LCD display but with a higher refresh rate, up to 120 Hz. The leaker refers to a battery always around the 8.000 mAh and suggests the presence of one more powerful fast charging compared to the 33W one seen on Pad X.

The device was deleted and therefore it was decided not to release it; DigitalChatStation it does not specify the reason but it is reasonable to assume that it is a question of price. The new Realme Pad X was launched at home at approx €166 at the change: probably the company has preferred to postpone the creation of a more premium tablet, starting to test the waters with this and with the models pad e Path Mini for international markets.