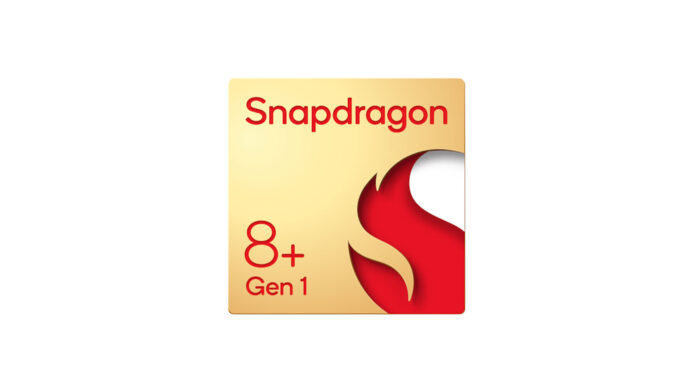 The presentation of the Snapdragon 8+ Gen1 was received with great curiosity by users and professionals disappointed by the Snapdragon 8 Gen 1. A disappointment largely due to a management of temperature e consumption not up to the expectations that come with any new flagship SoC from Qualcomm. Since the first smartphones with Snap 8 Gen 1, we have noticed that they are there problems in this regard, with manufacturers who are forced to castrate smartphones in order not to run into anomalous slowdowns. It had already happened last year with OnePlus, but on this tour too Xiaomi was pinched in the retouching, although probably the most striking case was that of Samsung. The South Korean company was entrusted with the production of the Snap 8 Gen 1, and the results were not at all exciting, so much so that the company apologize publicly.

You will understand, therefore, that analyzing the first benchmarks of the Snapdragon 8+ Gen 1 is a very important testing ground for Android smartphones. On the other hand we are talking about top of the range that will cost around a thousand euros, therefore products on which the attention of consumers will be very high. Let's start by seeing what are the differences between the new and last generation of Qualcomm SoCs:

According to Qualcomm, the Snapdragon 8+ Gen 1 is capable of returning a del% increase 10 performance and improvedenergy efficiency of + 30 % per CPU e GPU, the + 20 % for the 'AI and a combined + 15%. As you can see from the specs, the new chipset moves from Samsung's factories to TSMC, which in terms of consumption has often proved to be one head and shoulders above the competition. Now let's see what the benchmark results are, carried out on the ASUS ROG Engineering demonstration smartphone.

The leap forward in performance is remarkable

It starts with the classic test Antutu, which tests the combination of CPU, GPU and memory and returns a score related to the brute strength of the smartphone. In this case, the Snapdragon 8+ Gen 1 comes to boast a superior result up to + 13 % when compared with other smartphones with Snapdragon 8 Gen 1.

If you focus solely on CPU power with the GeekBench, the result stands at an increase around + 7 % in single-core e + 14 % in multi-core.

Turning to the power offered by the GPU, the benchmarks of GFXBench confirm what Qualcomm claims, that is, an advance in power of about the + 10 %.

The consumption of the Snapdragon 8+ Gen 1 does not disappoint

And after the performance benchmarks, here are those for the energy efficiency of the Snapdragon 8+ Gen 1. And finally, thanks to the CPU Throttling Test, it turns out that Qualcomm's new SoC solves the overheating problems encountered on the current top of the range Snapdragon 8 Gen 1. As you can see, after 30 minutes of stress test the Snap 8+ Gen 1 does not drop below 89% of performance maximum, while the Snap 8 Gen 1 also touches 77%.

Good news also from the benchmark results Burnout, relating to energy consumption and performance per watt. Here are the results:

In light of this, it appears that it is Snapdragon 8+ Gen1 it will make all those who want to buy a smartphone happy free from temperature and consumption problems. However, it is still too early to cheer, since now the ball passes to producers such as Xiaomi, OPPO, OnePlus, vivo and Realme, which will have to implement it in the best possible way in their respective top of the range. Recall that among the first smartphones to mount the new Qualcomm SoC there will be Xiaomi 12Ultra, OnePlus 10Ultra, Realme GT2 Master Explorer, Red Magic 7S, ROG Phone 6, Motorola Frontier e Moto RAZR 3.