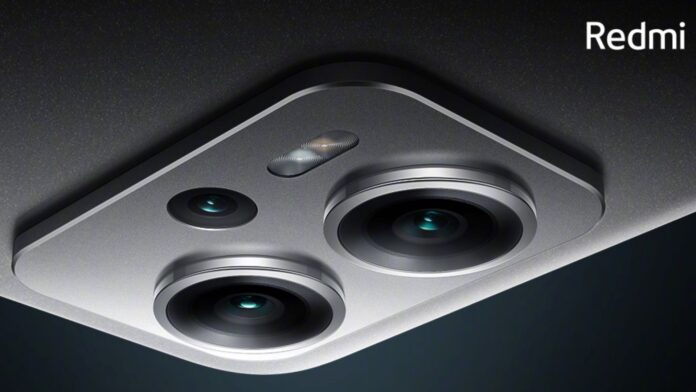 As also anticipated by the teasers of the past few weeks, Xiaomi's rib is preparing to launch the new models of the Note series. It will not be the twelfth generation, but rather Redmi Note 11t Pro e Notes 11T Pro +: Both smartphones have been confirmed with pictures and some specific details, along with the date of presentation.

The look of Redmi's new terminals is quite different from the current Note 11 and it seems more aligned with smartphones Realme, OnePlus e OPPO. On the back you can see a triple camera with Dual LED Flash and a slightly squared layout, with rounded edges. Xiaomi confirmed the debut of Redmi Note 11t Pro and older brother Pro +, both arriving in China on 24 May.

The icing on the cake, the Chinese house has confirmed the presence of the chipset Dimensions 8100 of MediaTek on board the superior model. Furthermore, the images reveal the upcoming colors: probably the two devices will have the same design and a blue or black body.

To know all the latest news and rumors about the Redmi Note 11T Pro series, take a look at ours deepening: there are detailed numbers on the specs leaked so far, waiting for the event on May 24th.