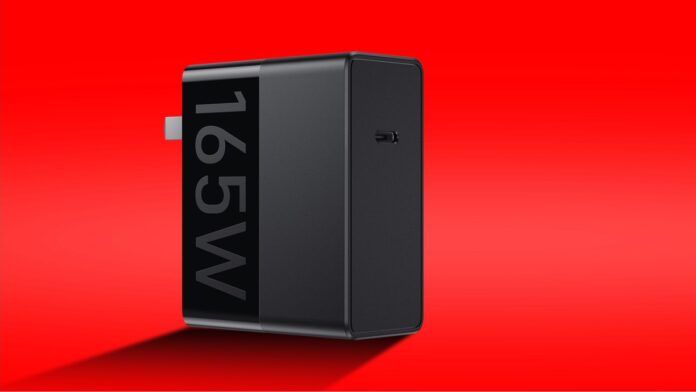 After the first calls with theannouncement for the Snapdragon 8+ Gen 1, Red Magic 7S and 7S Pro (very eligible names) begin to show up in a certification, the first regarding the recharge. In fact, the new Nubia gaming phones come with a rather quick recharge or, at least, their charger will be very quick.

Red Magic 7S and 7S Pro: recharge at 120W and 135W and charger at 165W according to the first certification

To bring back the first certification for Red Magic 7S Pro (or allegedly) is the team of WHYLAB, which reports what documented by the 3C body regarding recharging. As we can see, we are talking about chargers and not charging supported by the smartphone (for those who know it, the PPS standard is reported, which is the one for fast charging of chargers). And indeed, the battery charger of the new 7S Pro is confirmed to be the one from 165W seen for the previous 7 Pro, which however saw this very powerful accessory only in China.

Does this mean that the charging upgrade is finally completed? To tell the truth no, because according to the leak of Digital Chat Station, the smartphone with model number NX709S will feature relatively fast charging above i 100W, which doing the math, should be the same from 135W already seen with the previous one. In short, at least it will not get worse but will maintain very high standards.

The same discourse is then applied to Red Magic 7S, which answers the model number NX679S, which is then the same certified charger, then a 165W, with fast recharge a 120W which is therefore confirmed as the previous one, a sign that the step change should only be on the chipset side.

Finally, another and small indiscretion concerns the RGB fan internal that Red Magic reserves for its Pro models: it seems that even here it will be present, perhaps to give even more open field to the power of the new Snapdragon chipset, which however seems to have already solved its overheating problems. In the meantime, we will also leave you there review is preferably used for basic version Red Magic 7 and 7 Pro, in case you don't want to wait for the new models.