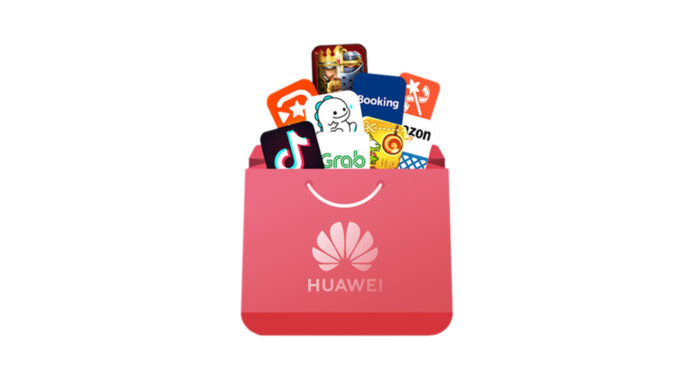 Ever since she was banned from the US and found herself unable to work with Google, Huawei gave birth to HarmonyOS and related Huawei Mobile Services and AppGallery. The idea is to replace Google services and offer its users an app store that compensates for the lack of the Play Store. An onerous goal, if you consider how important Google apps are in the lives of billions of people, but one that Huawei has worked on over the years. However, the result is not without flaws: one proves it flaw the software discovered recently and which has heavily compromised its use.

A flaw in Huawei AppGallery makes all paid apps free

It was February 2022 when a developer released their app on the Huawei AppGallery and a friend of his, the developer Dylan Roussel, decided to snoop on how the store works. And by investigating the mechanism of Huawei's API libraries, what he discovered is that there is a possibility of fool the store and make them believe that an app is another app. As you may have guessed, in this way it is possible make AppGallery believe that a paid app is a free app and download it without paying anything.

Investigating further, Dylan verified that this is not an oversight by the developers of the paid apps, but that the problem is inherent in the AppGallery. At this point, the developer contacted Huawei on February 17 to inform them of the problem: the company replied that it would verify the problem and not to disclose it publicly before its resolution. Thus we arrive at May 20, more than 3 months later, and Dylan has not received any more answers and the problem has not yet been solved.

At this point, he decided to publish the news in order to sensitize developers and users of the problem that afflicts all Huawei smartphones with AppGallery. A few hours after the publication, Huawei replied to Dylan apologizing for the late reply, but above all claiming to have The problem is solved. Due to how the AppGallery works in the various geographical regions, however, the fix is ​​in the roll-out phase and should be released to everyone. by 25 May. Unfortunately for Huawei, this flaw can only damage its image in the eyes of developers, who may be more reluctant to publish their own paid app on AppGallery.