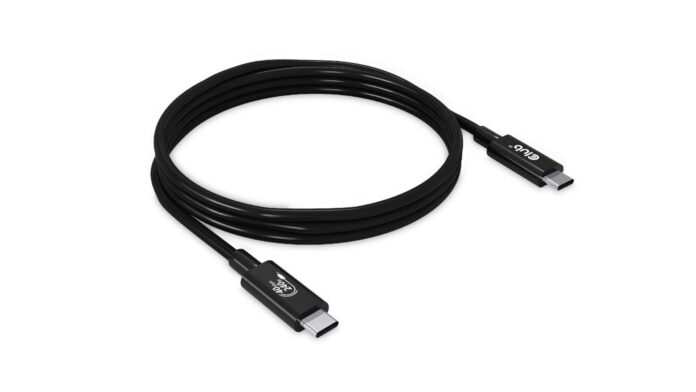 Until a few years ago, a smartphone equipped with the quick charging more powerful was a smartphone that charged at 20W. I am thinking in particular of the VOOC standard, with which OPPO (and OnePlus) made their top of the range stand out. They then joined the choir Huawei with its SuperCharge at 22.5W e Xiaomi with its 27W charging, but that was just the beginning. In fact, within a few years, both OPPO, Huawei and Xiaomi have progressively raised the bar in a technological race that would place them at the top of the category. We had OPPO's Super VOOC 50W charging, Huawei's 66W charging, then switching to Xiaomi's 120W charging and finally OnePlus and Realme's 150W charging.

But if until not too long ago talking about a smartphone recharge greater than 100W seemed almost impossible, now thinking about exceeding 200W no longer seems so implausible. Xiaomi herself showed the public what she is able to do with hers Hyper Charge charging at 200W. But if Huawei has stepped away from this rush to recharge due to USA ban, OPPO does not give up and runs alongside Xiaomi in this challenge to progress. And it is OPPO that holds the current one speed record, having presented what is the last step of his Super VOOC to ben 240W.

But if so far 240W fast charging seemed something related exclusively to OPPO, now it is starting to materialize on a larger scale. This is demonstrated by the fact that, following the announcement by the USB Implementers Forum (USB-IF), the first cables are appearing on the market USB Type-C v2.1 can support charging Power Delivery to this power, that is to 48V 5A. Because, no matter how hard a manufacturer may try, if there are no peripherals up to it, a technology cannot spread. Previously, the limit was set to 100W (20V 5A).

Specifically, the manufacturing company Club 3D has produced the first versions of USB Type-C cables, expanding the charging scenario also to the world of notebooks. A world in which such a powerful recharge is shared by both the smartphone and the notebook (and the tablet, perhaps) does not seem so far away, thus being able to use a single charger for all one's gadgets.