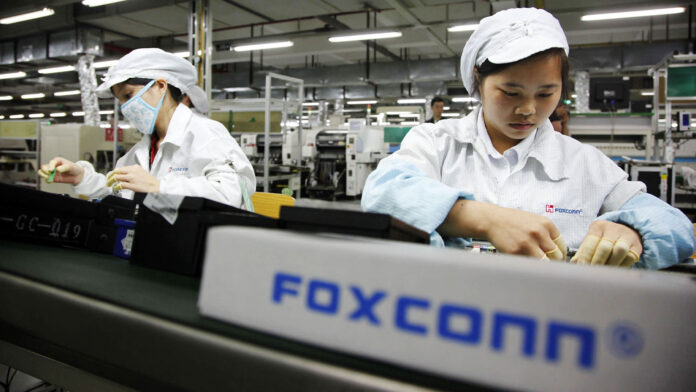 Since the early months of 2022, the smartphone crisis has hit various producers in the sector, including some of the most famous names such as Apple e Samsung. So far we have come to know how such companies Xiaomi, OPPO and vivo saw their respective sales forecasts down. Due to various negative factors for the market, these companies have cut smartphone production so as not to risk making more products than could realistically be sold. And apparently this negative trend is not only affecting Chinese companies but also the more typically "Western" producers.

Not only Xiaomi, OPPO and vivo: there is an air of crisis also for Apple and Samsung

The reports coming from the South Korean media speak for themselves: Samsung would have planned to produce 30 million smartphones in less for this reason 2022. This would cause annual production to drop from the 310 million initially planned to 280 million. However, a high amount and that will probably keep Samsung at the top of the podium, counting the 270,7 million smartphones sold in 2021. But it would still be a step backwards compared to past years, if we consider the 296,9 million in 2019 or even 323,3 in 2015. The reasons for this decrease are mainly three: the already widely discussed component crisis, but also the war in Ukraine and rising inflation and customer costs.

To be afflicted by the same problems there would be not only Samsung but also the direct rival Apple, also struggling with a drop in sales for 2022. The Cupertino company would have decided to produce the 20% cheaper than iPhone SE for the next quarter, and also in this case the reasons would be the same as for Samsung. According to the report circulated online, in the next few months 15-20 million of the cheapest iPhone by would be produced instead of 25-30 million given the "weaker than expected demand". In addition, Apple would also be cutting the production of products such as iPhone 13 and AirPods, even if for these the cut would be physiological in view of future models.