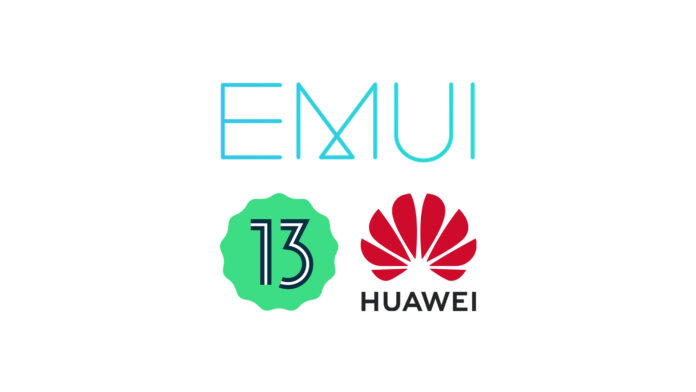 Despite Huawei has practically been eclipsed by the smartphone landscape, apparently its influence will continue to be felt, even with Android 13. And it is particularly impressive to think that a technology conceived and introduced several years ago by Huawei in its EMUI would be about to debut in the next version of Google's mobile operating system.

Smartphones with Android 13 will enjoy the legacy left by Huawei

The most attentive to the software world may remember that in 2018, on the occasion of the launch of the EMUI 9, Huawei announced the creation of a new file system. It is called EROFS, an acronym for Enhanced Read-Only File System, was devised by engineer Xiang Gao with the aim of improving system performance. This is because it allows you to save a lot of space in memory e speed up the reading of the ROM partition. According to Huawei's data, when compared with the EXT4 file system, the EROFS standard guarantees a + 20% boost in performance and a saving of over 2 GB in storage space.

To tell the truth, not only Huawei has used EROFS technology on their smartphones, as other manufacturers like Xiaomi e OPPO they did the same. This is because the inherent benefits have prompted the inclusion of EROFS within the Linux kernel itself, starting with version 5.4. And as insider Mishaal Rahman reveals, the EROFS file system will be available to everyone starting with Android 13, even if there is a "but". As Google would argue, this novelty will not be used automatically by all smartphones with Android 13, but only for those that will be marketed directly with the new version of the OS and including Google GMS services. Nothing to do, therefore, neither for smartphones that will update from previous versions of Android nor for those with Chinese ROMs (as they do not have Google services).