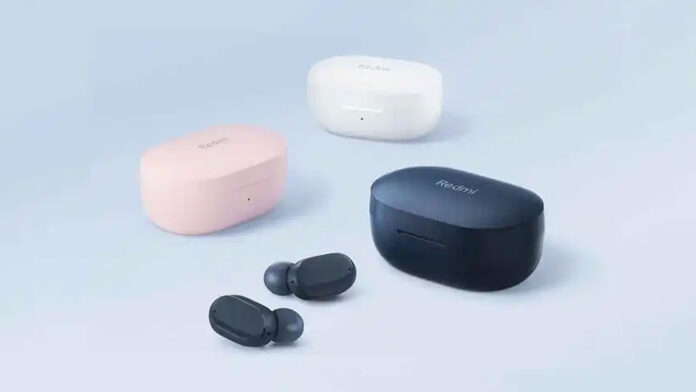 If you put smartphones aside for a moment, what is one of the best-selling tech products in the world? That's right, the true wireless headphones, increasingly popular everywhere since the 3,5mm mini-jack input is being taken out of phones. Among these there are also home phones Xiaomi, which is well aware of this trend and has seized the opportunity to replenish its catalog of various options. And as happened in the telephone market, Xiaomi's TWS headphones also soon have conquered a large share of the market. This is demonstrated by the world sales of TWS headphones, which see Lei Jun's company in one of the most predominant positions in the entire sector.

According to the sales data published by analysts of the Canalys research center, Xiaomi ranks at the third place in the world rankings of 2021. A result obtained by winning the8% of the market, thus registering a modest leap forward of + 3%. Considering that in the last year it is estimated that about 290 million TWS headphones were sold, this means that Xiaomi would have placed over 23 million worldwide.

However falling, it is nonetheless Apple to have the most important share in the TWS headphones market: thanks to the success of its famous AirPods, the Cupertino giant always sits in first position at 32%. However, it is fair to specify that Apple's sales also include those of Beats. Secondly we find the historical rival Samsung al 10% (also includes Harman sales), also growing but not as much Skullcandy, which with its + 104% is in fourth position at 4%, finally followed by QCY al 3%.