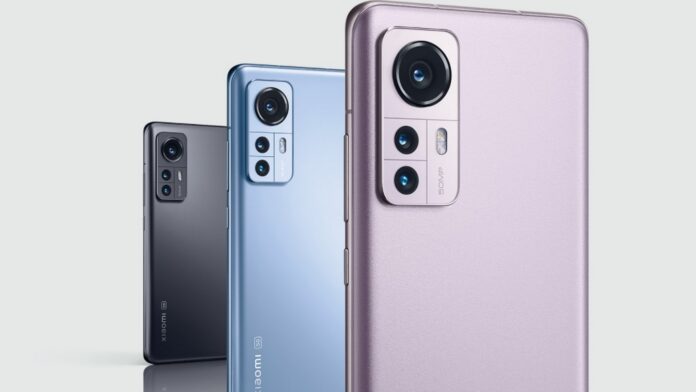 Not even a month has passed since debut in Italy of the new series of the Chinese giant, yet the enthusiasm of the novelty does not distract the insiders, who continue to keep their eyes on the version Lite of the top of the range. After sighting the device with model code 2203129G su Geekbench, revealing some details, a Chinese certification appears that reveals further features of Xiaomi 12 Lite 5G.

Could Xiaomi 12 Lite 5G be available in three configurations?

After the first leaks of information, Xiaomi 12 Lite 5G continues to be talked about: after receiving the certification FCC, the database discloses further details; first of all, the confirmation of the support of the networks 5G, followed by the juicy indiscretion that would concern the three possible configurations of the device, which could debut in the market with 6/128, 8/128 ed 8/256 GB of memory.

According to the certification, the device will also be equipped with dual SIM support, Wi-Fi to 5.8 GHz, NFC and Bluetooth connection; Xiaomi 12 Lite 5G will debut with the Android 12 operating system and MIUI 13, the latest version.

According to previous rumors, the smartphone will be released in the markets of Asia and Europe, with features and design borrowed in part from the top of the range Xiaomi 12 and partly from selfie phone Xiaomi CIVI, a device exclusive to the Chinese market.

As further technical specifications, not yet officially confirmed, it is said that on board the device we will find a display AMOLED da 6.55" Full HD + with curved edges and refresh rate from 120 Hz, with a punch hole for the selfie camera and a fingerprint reader under the screen. Also, to animate Xiaomi 12 Lite 5G there should be the SoC Snapdragon 778G, while the main photographic sector would house the sensor Samsung ISOCELL GW3 da 64 MP, combined with an ultrawide and a macro.

We do not know yet when the Lite the top series will officially debut on the market; according to some insiders, however, the smartphone should come out no later than Q2 2022, which would mean seeing the launch of the device within the month of May 2022. So we just have to wait for further news to find out if those that are just rumors for now, will turn into truth.