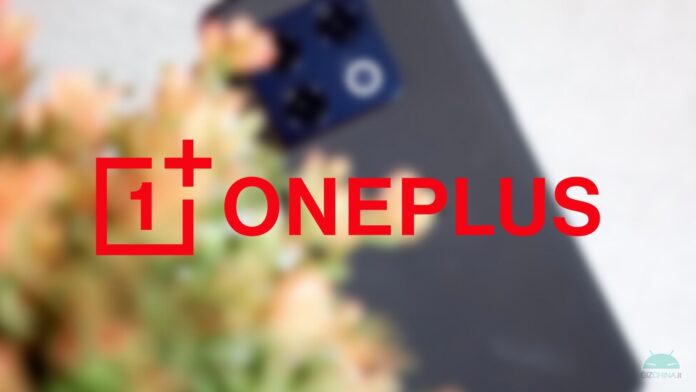 A lot of time has now passed since the debut of OnePlus' latest top of the range at home, although obviously the device has only recently arrived here. Many are wondering what happened to OnePlus 10 in standard version and now a well-known insider has his say and reveals what the fate of the base flagship could be.

What happened to OnePlus 10? We talk about the "standard" flagship again

We haven't talked about OnePlus 10 for some time, so much so that some even give it up for dead. Although the device has been off the radar for months, the insider Yogesh brar shared on social networks a "pearl" relating to the fate of this smartphone. So what happened to OnePlus 10? According to this latest leak, the device has not been put aside and the launch is still expected. The flagship will have the Dimensions 9000 (as already widely anticipated by previous rumors) and will appear in a limited edition, although the insider does not clarify how exclusive this version is. It does not even refer to the exit market: will it arrive only in China or also in the Global version?

For now there are no certainties even if the debut of OnePlus 10 would not be that far away. Details also arrive for the alleged model Incredibly : this mysterious device has already been the protagonist of some leaks (regarding the photographic sector) but according to the leaker it shouldn't be long before the launch. In short, there are no significant news, but at least we know that the flagship has not been canceled and which should arrive soon.

Finally, we point out that the range should also receive a further addition, namely OnePlus 10R. The latter would have from him the Dimensions 8100 and super charging support from 150W, as leaked so far.

Mavinex Link PD Pro review: among the most compact HUB with ...