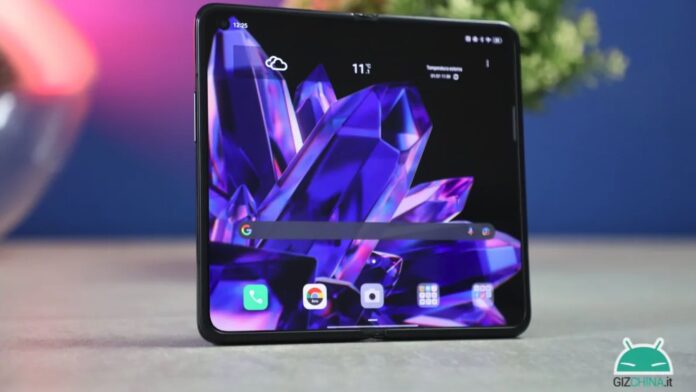 In these hours we are talking a lot about a possible new arrival, that is OnePlus Ace: the celebrates range of OPPO it could pass under the Pete Lau brand, but this is only the tip of the iceberg as it is already possible to notice the first influences between the two brands. It seems that the union will become even more pronounced with the arrival of the first smartphone folding OnePlus, which could draw low from OPPO and the knowledge accumulated over the years.

OnePlus, the first folding smartphone is approaching but perhaps we already know it (and OPPO has to do with it)

During the MWC 2022 a confirmation has arrived from OnePlus: yes, the Chinese company is finally working on its smartphone folding. We do not know when he will arrive, nor what his style will be, but now new rumors completely upset things and bring OPPO into play. According to the latest rumors, to be taken with a grain of salt given that for the moment there are no official confirmations, the foldable by Oneplus will arrive as early as 2022 but we already know it. Indeed, we know it so well that we do GizChina.it we also have it reviewed.

Apparently the new folding will be a rebrand di OPPO Find N, the very first foldable of the recently launched Chinese tech giant. According to the source, the only difference between the two models will be the commercial name (OnePlus Fold?). For now there are no other details, so we will have to be patient again.

Anyway, we let ourselves go to one reflection: the OPPO folding was a very pleasant surprise and not just for us. At the moment the company does not seem interested in taking this terminal out of China, despite having collected a good number of consents. That the plans of the Asian house there is precisely the Global debut under the OnePlus brand?