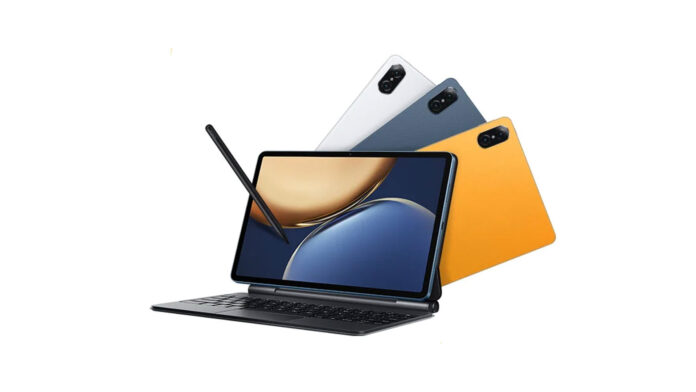 When you are talking about Honor, we are not just talking about smartphones but also about an ecosystem made up of various gadgets, tablets included. Just think of Tab V7 and V7 Pro, medium / high-end models that the company has proposed for its return to the scene for the post-Huawei. But now, many months after their presentation, the company is preparing new tablets and this time aiming at the highest end of the sector.

MediaTek will lead the next Honor flagship tablet

We assume that the next tablet can be called Honor Tab V9, even if for the moment it is not known. Leaving aside the doubts about the name, what the rumors tell us is that it will be a model with a very powerful chip and that will act as a benchmark for the tablets of 2022. Specifically, the SoC would be a new version of the Dimensity 9000 by MediaTek, powered by a higher frequency compared to the 3 GHz of the SoC currently in circulation.

A SoC that MediaTek would be preparing to insert it into energy-efficient tablets and notebooks, and therefore we should not see on smartphones. A fate identical to that of the MediaTek Kompanio 1300T, so far seen only on the Honor Tab V7 Pro.

There is no name for this Honor tablet yet, but rumors point to the month of May like the one useful for its official presentation. Event that could also see the debut of the new series Honor MagicBook equipped by Intel 12th Gen e AMD Ryzen 6000. But let's not forget that the Honor 70 series, also with new chipsets but Qualcomm branded.