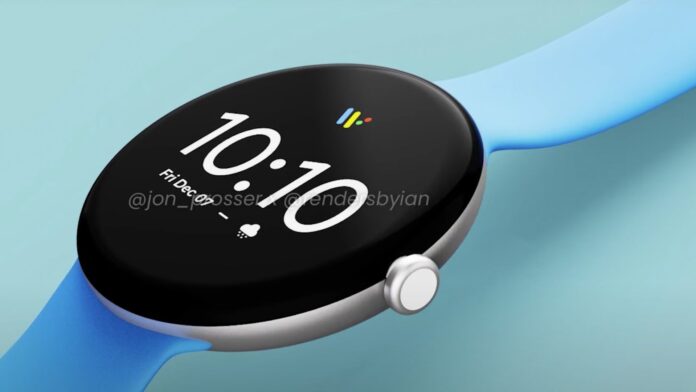 The debut of Pixel Watch Google may be closer than expected. According to the latest rumors that emerged on the Net, in fact, the Mountain View giant would be preparing to launch of the first smartwatch, which - among other things - will arrive on the market with the latest version of its operating system dedicated to wearable devices on board: WearOS 3.1.

Google will launch Pixel Watch with Wear OS 3.1 on board: news is popping up

Actually, di Pixel Watch not much is known, indeed. The wearable from Google still seems to be shrouded in mystery, but something is starting to emerge - even as launch approaches. As for the design, for example, there are rumors about the presence of a round dial and an overall minimalist body, which is very reminiscent of the appearance of Samsung Galaxy Watch 4.

Additionally, the Pixel Watch is thought to arrive in three different variants, although it is not yet clear what can change between one model and another. Probably the size, but the possibility that Google could introduce a model with cellular connectivity.

Now, according to Twitter leaker @EvanBlass, Pixel Watch will launch with Wear OS 3.1 on board, the latest version of Google's operating system for wearables and which at the present time was implemented on Samsung Galaxy Watch 4 only. From the point of view of functionality, therefore, the smartwatch created by the Mountain View team could offer much more than the classic functions dedicated to health monitoring, but details are still scarce.

There is no Pixel Watch launch date yet, but as stated by the source itself "At this point, it won't take long". Could it be on the occasion of the Google I / O?