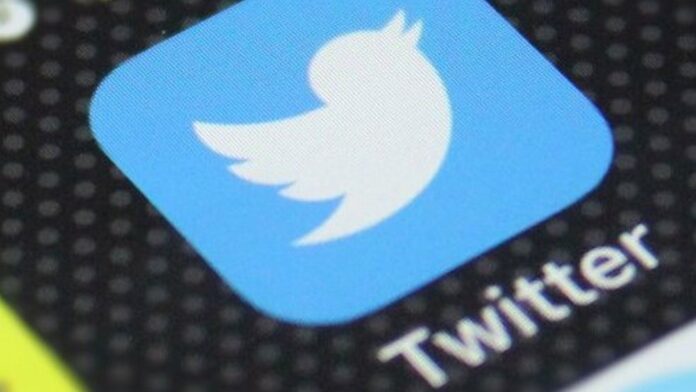 Noto CEO di Tesla e SpaceX, as well as richest man in the world, now also becomes the owner of Twitter with the 100% of actions. And now that it is preparing to become a private company, what are the changes that users can expect from the well-known social network?

Elon Musk had already mentioned his intention to buy Twitter, the well-known social network, during the Ted2022 event

Twitter it will be canceled from the stock exchanges (the shares will no longer be publicly traded and will become a private company), but despite the relevance of the news, this is not the most striking news regarding the chatted social network. Elon Musk, in fact, he had previously criticized the online platform for "Failure to respect the principles of free speech", and a few hours after the acquisition, the billionaire had returned to the subject hoping that his "Worst critics" stayed up Twitter since that's what it means "Freedom of expression".

As it stated by Elon Musk, and based on a recent poll launched last year 5th April 2022, a "Edit button" per edit tweets after their publication. Participation from users was notable, with a vote by 4.5 million users which has made us lean towards the yes with the 73.6%.

Another poll, however, occurred on March 24, would suggest a further modification by the CEO di Tesla: Thealgorithm open-source. In the past, in fact, he would have probed the opinion of users on the subject, receiving, also in this case, a yes with the80% of votes. Elon Musk he finally said he was determined to defeat the hordes of spam and the scams related to cryptocurrency, recognizing and banning spambot and authenticating real users.

According to what has happened recently, however, it is difficult to say how much Elon Musk is really interested in pure and simple freedom of expression: just think of the dismissal of John Bernal, an employee of Tesla, which appears to have taken place earlier this year following publication on its private channel YouTube of the company's autonomous driving technology review.

We just have to wait to find out if, and which, survey results will be transformed into real changes and if freedom of speech will remain a fundamental prerogative of the new owner of Twitter; what is certain is that the novelty of the moment is bringing a wave of new members on the social network.