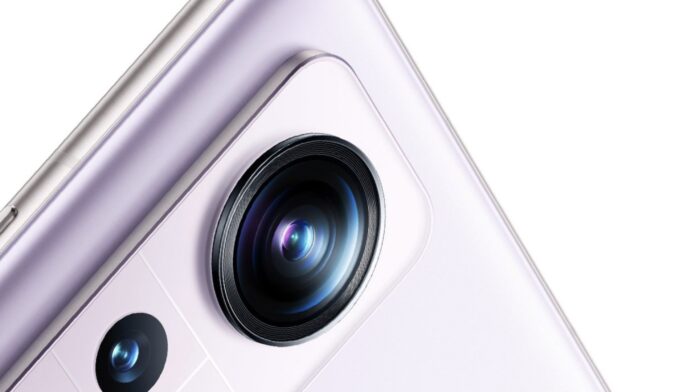 Indiscretions continue to emerge regarding the existence of Xiaomi 12Lite. The mid-range of the main series does not seem to be that far away, considering that it is now in the final stages of pre-launch tests, especially as regards the Global market.

Upgrade 20 / 03: there are other confirmations on the existence of Xiaomi 12 Lite. You can find them in the article.

Talking about the internal tests in Europe and India of Xiaomi 12 Lite is the well-known Xiaomiui leaker, pointing the finger at two specific ROMs: V13.0.0.7.SLIMIXM and V13.0.0.24.SLIEUXM. These would be the Global and Europe ROMs of the smartphone, confirming that this model should be a 'Global exclusive.

To underline the story there is also Mukul Sharma, who on Twitter explains precisely how we are now close to seeing this model in our market. To this, he adds the fact that the smartphone should arrive no later than the Q2 2022, so we can expect it before May, therefore in full wave of new releases for the current year.

The insider also explains that it will be a 5G model, which should hardly be a surprise anymore, but it still opens us up to various hypotheses for the chipset used. The most likely candidate should be the confirmed one Snapdragon 778G or yours Plus version, already present on Mi 11 Lite 5G NO. Unless Xiaomi brings a new Qualcomm 7 series chip to debut right on its Lite model. Among other things, it seems difficult to see a MediaTek solution, just as it is difficult for an additional Snapdragon 870 to be presented, which would nullify the sense of the Xiaomi 12X in our market.

The rumors speak of a smartphone halfway between Xiaomi 12 and Xiaomi CIVI, with a screen curved OLED da 6,55 "Full HD + a 120 Hz, with triple camera with Samsung GW3 primary sensor from 64 MP, wide-angle lens e macro. In short, although much in the shade, Xiaomi would be working to bring what could be a new potential best-buy, if the trend already seen in recent years with the latest Lite models of the top series is followed.

Cubot KingKong Mini 3 with NFC: the new compact rugged is ...