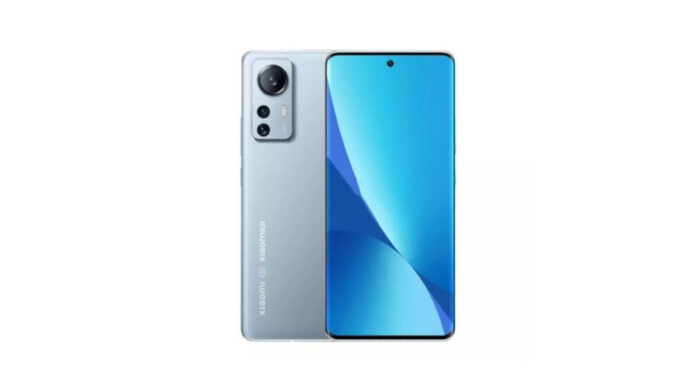 Within a few weeks we went from believing that Xiaomi 12Lite he wouldn't be getting closer to his debut. After revamping the high-end with 12 and 12 Pro and making a cheaper version in the form of 12X, a new model will please those who want to spend even less. Since 2018, Xiaomi has used to propose a Lite variant of its annual top of the range and so it will be in this round too. However, the smartphone could in a sense suffer from the problems experienced with the last generation.

As you may remember, Xiaomi Mi 11 Lite came in two versions: 4G and 5G, but the second had a rather troubled management. Xiaomi chose the Snapdragon 780G for that smartphone, a SoC that we have never seen on any phone again. This is because the chip crisis pushed Qualcomm to cease production, in turn pushing Xiaomi to change the cards on the table. It was thus created Xiaomi 11 Lite 5G, whose purpose was essentially to replace a 5G model that would gradually disappear.

The debut of Xiaomi 12 Lite is approaching, with a more advanced Qualcomm SoC

From here we reconnect to Xiaomi 12Lite, which would appear in the benchmark database GeekBench with code name 2203129G, the same acronym spotted in a previous certification. The "G" underlines how the smartphone should be a Global exclusive, therefore intended only for India and Europe (and perhaps some other Western and / or Middle Eastern country).

According to the specifications and the score leaked by GeekBench, the Xiaomi 12 Lite chipset would not be new, since it would be the Snapdragon 778G. A conservative choice, as it would remain the same SoC seen on the aforementioned Xiaomi 11 Lite 5G NE. It is rumored that there may be one in its place Plus variant, which, however, would not change much in its technical specifications. At this point, the real news of Xiaomi 12 Lite could be something else, starting from finest display.