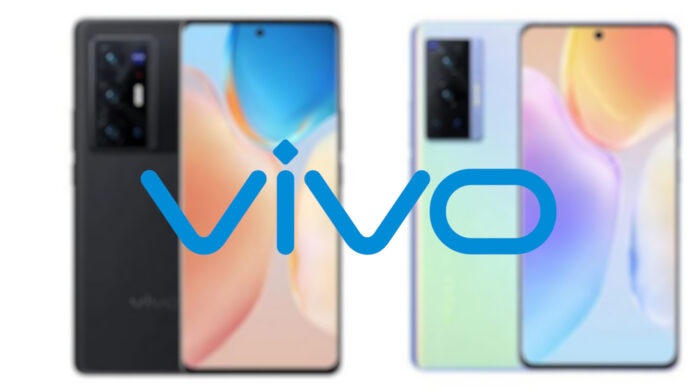 New rumors claim that the series vivo X80, Of which X80 Pro was spotted just recently on Geekbench with mind-boggling scores, she might be ready to see the sunlight with a 'take the exit (uscita) particularly close. That's the new top-range series from home live is it really about to arrive?

New rumors pose the future top of the range of the house live at the center of attention: it seems that the X80 series prepare for launch in India already ad April 2022. As a result, the release date in China, which usually anticipates that of other markets, is even closer. The next flagships planned for the launch would be three: X80, X80 Pro ed X80 Pro +.

According to previous rumors, aboard theX80 Pro + we should find the SoC Snapdragon 8 Gen1, in addition to the camera module with stabilization support Gimbal Camera. To confirm the presence of Dimensity 9000 on board theX80 Pro think about it instead Antutu before, Geekbench then. Other rumors would have suggested the presence of a display LTPO AMOLED da 6,65" with resolution Full HD + on board of vivo X80, while for the older brothers we could find a screen AMOLED LTPO 2.0 E5 da 6,78" with resolutions respectively FHD + e QHD +; all three should be refreshed from 120 Hz.

So we just have to wait for further news about the vivo X80 series, whose design is still unpublished, and of which for now we have nothing but information yet to be confirmed. If you want to know more, we leave you thedeepening dedicated to the whole range.