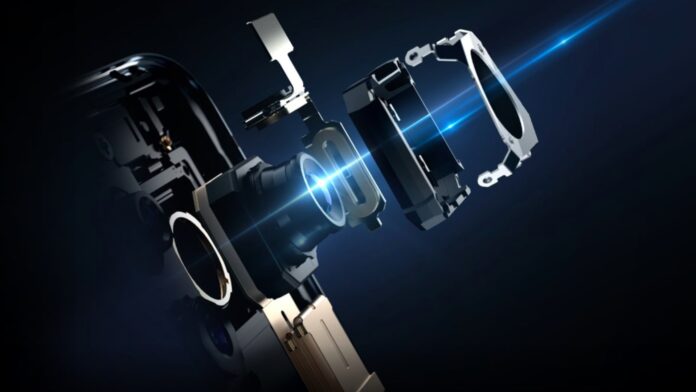 After the triptych of the X70 series, the Chinese company is preparing for the debut of its new top range. This should debut soon, even if various rumors point the finger towards a tight turn (but for now there is no official confirmation). In the meantime, the rumors increase more and more and now there are news on the photographic sector of vivo X80 Pro.

vivo X80 Pro, the rumors about the camera continue

The leaker DigitalChatStation go back to talking about vivo X80 Pro, this time with some clarifications regarding the top-of-the-range camera. According to what was revealed by the insider, the device will not be just one of the terminals powered by the recent one Dimensions 9000, but it will have a brand new sensor on its side Sony. Precisely it will be a module of the range IMX8, still unpublished. We do not know what the precise name will be, but many point towards the much talked about Sony IMX800, a new generation sensor already the protagonist of various rumors.

However, at the moment the new sensor series is still unpublished and a lot is known poco of what awaits us. However it should be a 50MP module, in line with previous rumors related to vivo X80 Pro. This would be equipped with a Quad Bedroom da 50 + 12 + 12 + 12 MP: initially there was talk of an IMX789 main sensor, but now the insider points in the direction of the new IMX8 range.

It also seems that we will find theISP proprietario vivo V1, a solution voted on improved image processing launched last year (but, it seems, still able to give satisfaction).