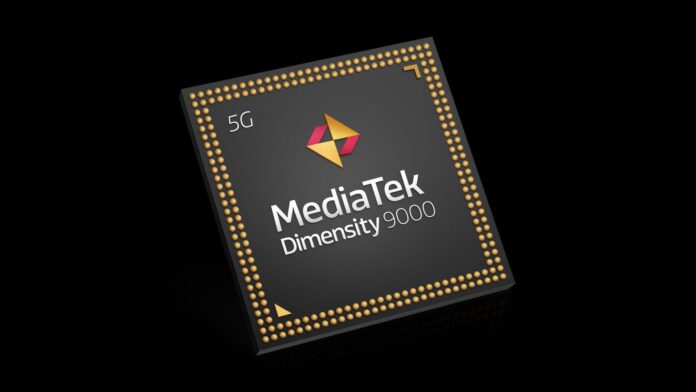 It's been years since Samsung it is criticized for the not excellent management of proprietary chips Exynos, criticisms that could be linked to the MediaTek Dimensity 9000. Recently the same South Korean company has spoken publicly of the criticalities encountered with the production of the most advanced chips, i.e. those at 5 nm and below. A problem does not give poco, especially if you consider that Samsung's factories don't just come out with proprietary chips, but also with Qualcomm-engineered chips. Also for this reason, for some years Samsung has begun to rely more on the use of alternative chips to the Exynos, both of Qualcomm but also of MediaTek.

Samsung and MediaTek, collaboration for the Dimensity 9000 coming?

For example, Samsung Galaxy A22 and A32 have MediaTek chips, but also models like A41, A31, A12, M32 and M22, to name a few. At the same time, it uses Qualcomm chips for models like S21 FE, S20 FE, A52 and A52s. But if so far he has used MediaTek solutions exclusively for the low-end and Qualcomm ones for the medium / high-end, something could change precisely due to the aforementioned problems.

According to the latest rumors, Samsung is planning to launch a model equipped with the Dimensity 9000 by MediaTek. A decidedly high-end chip and capable of keep up with the prized Snapdragon 8 Gen 1, as well as offering better energy efficiency. The smartphone would be equipped with a 4.500 mAh and would have a price of around 3.000 / 4.000 yuan, that is to 430 / 570 €.

For the moment we do not know any other specifications, but we do know that the smartphone could answer the name of Samsung Galaxy S22FE. This would represent a change of pace not from poco, for a series (FE) that has always been based on Exynos and Snapdragon solution. Among other things, the link between Samsung and Dimensity 9000 had already been talked about previously, also in view of the 200 MP camera debut.

Where to buy Redmi G 2022, the pure gaming laptop

How does the iQOO 10 Pro handle 200W? The mystery revealed