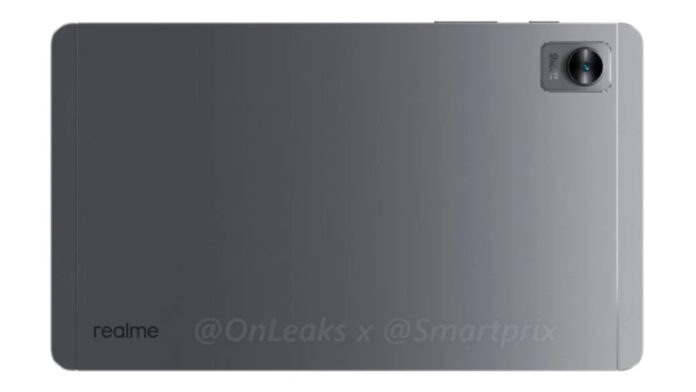 It is back to talk about Realme Pad Mini, the next and second tablet of the Asian company: this time there are news regarding the release period, as well as the colors available at the debut. The launch of the terminal is not far away, as the latest rumors suggest.

Upgrade 14 / 03: a new leak tells us about the availability of Realme Pad Mini in Europe. Find all the details at the end of the article.

When does Realme Pad Mini arrive? A leak reveals the release period

Now the tablets have been cleared through customs again and all the major brands are ready to have their say. The first Realme Pad it was an accessible model, featuring a large display, affordable specs, and a super price (especially when on offer). Before the second chapter, the company is expected to launch Realme Pad Mini, device characterized by a display least and less bulky dimensions (we are talking about a 8.7"). But how much will it arrive on the market?

According to a well-known insider, Realme Pad Mini will arrive in India during the month of March (only in the color Silver, it seems). The leaker is not too unbalanced, but it is reasonable to assume that the terminal can find space during the second half. Unfortunately, the indiscretion refers only to the Indian market and Europe is left in limbo. There is no confirmation both on the existence of the device and on the various features, but we cannot help but think that a tablet of this type could also be greedy for our market. We keep our fingers crossed and in the meantime we refer you to ours deepening with all the leaks dedicated to Realme Pad Mini.

If there were any doubts before, these are deleted by the latest leak from insider Mukul Sharma. The launch of Realme Pad Mini is also expected here in Europe, thus confirming that the tablet will not be an Indian and / or Chinese exclusive.

The timing of marketing remains to be understood: we know that Realme Pad Mini should be presented in India in March, but it cannot be excluded that it will arrive in Europe a few months later as it already happened with Realme Pad.