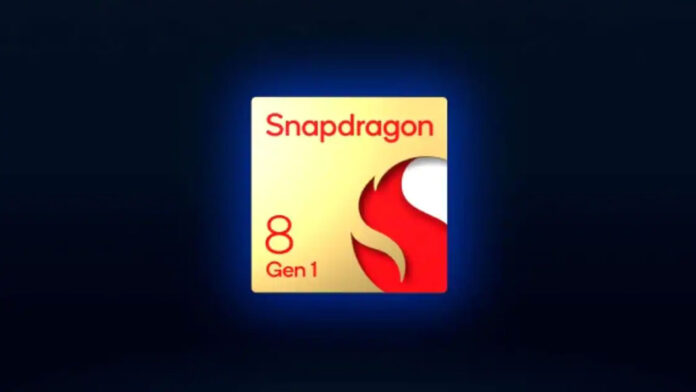 If there is this expectation around the Snapdragon 8 Gen 1+, when the Snap 8 Gen 1 debuted just a few months ago, it is for the problems found by Qualcomm. Although IQOO 9 PRO, OPPO FIND X5 PRO e OnePlus 10 Pro have shown that they can handle the high temperatures, Xiaomi 12 e 12 Pro they showed their side. The top of the Xiaomi range suffer from low energy efficiency, a problem that Qualcomm is aware of. As such, the chipmaker would be running for cover to anticipate the times on its launch roadmap.

I overheating problems found on Snapdragon 888 e 888+ we also find them on Snapdragon 8 Gen1, although the production process has gone from 5 to 4 nm. What do these three chips have in common? All three are produced by the factories of Samsung, with the South Korean company it has publicly stated having problems with production at 5 nm or less. The result is that we have very powerful Qualcomm SoCs, the most powerful I have ever made, but with thermal throttling problems. Also for this reason, companies like the same Samsung but also OnePlus have been pinched to slow down their smartphones.

The problem would therefore be attributable more to Samsung than to Qualcomm, and for this the US chipmaker would be about to implement an important transition. After years of top-of-the-range SoCs entrusted to Samsung factories, the Snapdragon 8 Gen 1+ should remain at 4nm but be manufactured by TSMC. The Taiwanese giant can boast of Samsung's better production processes, being able to produce more chips and without thermal throttling problems. The much talked about proves it Dimensity 9000, with a power equal to the Snapdragon 8 Gen 1 but with better efficiency.

Here, then, that Qualcomm would be planning to launch the Snapdragon 8 Gen 1+ earlier than expected. If the Snapdragon 888+ debuted in June last year, the next high-end SoC would be slated for early May. And it would not be the only one, with Qualcomm also planning the launch of new solutions for the medium / high ranges.