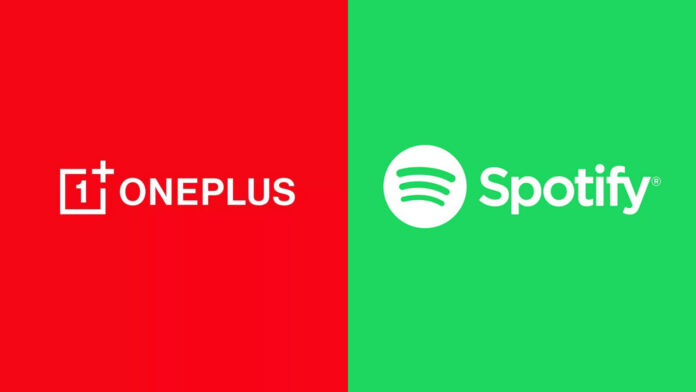 One of the peculiarities of the OXYGEN di OnePlus is called Shelf, the parallel screen containing various widgets and quick shortcuts. With the latest major update OxygenOS 12, this screen has been enriched with the integration of the global scout search, now also available on Global ROMs. But today we are not here to talk about Scout, but about a new update which introduces a new feature that will be appreciated by many.

With a post on the official forum, OnePlus announced the inclusion of a new widget dedicated to Spotify within the OxygenOS Shelf screen. The company says it has been working with the music streaming platform since 2021 for its integration within the OnePlus interface. As well as the classic Android widget, this novelty will allow OnePlus users to see the music being played, but not only. The Shelf widget adds the ability to bookmark the song being played, as well as having a row with the latest songs / playlists played.

As stated by OnePlus, the Spotify widget inside Shelf will arrive "presto"With the update to OxygenOS 12, available for these models. But if you would like to be among the first to try it, you can do it by joining the OnePlus Shelf Beta program directly from Google Play Store.