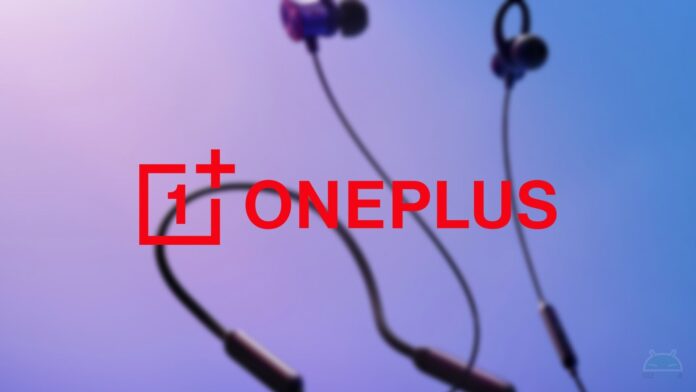 OnePlus is preparing for the official launch of the Bullets Wireless Z2 headphones and new rumors could anticipate its characteristics. But that's not all: the release date of the neckband earphones it may be shared with another device OnePlus that we have been waiting for for a while!

The brand new OnePlus Bullets Wireless Z2 headphones are close to release and may not debut alone!

The leaker Ishan Agarwal reveals that the Bullets Wireless Z2 earphones may be available in two colors, black e blu, with certification IP55 for resistance to dust and sweat; they could be provided with an autonomy of 30 hours uninterrupted audio playback and support for fast charging, which in just 10 minutes would allow to recover 20 hours of use. The new OnePlus neckband headphones would be characterized by dynamic drivers from 12.4 mm.

To the interesting technical characteristics of the accessory still unpublished of the brand, the insider adds that the OnePlus Bullets Wireless Z2 will share the same launch date as OnePlus 10 Pro Global: the neckband headphones could debut for the 22 or March 24 in India, just like the top of the range of the brand. At the moment OP 10 Pro is still unreleased outside China and the rumors about its debut by the end of March are increasingly insistent (but there is still no official confirmation).

Furthermore the OnePlus Bullets Wireless Z2 headphones they could also come to us, as was the case with the previous ones Wireless Z Bullets (launched together with OP8), but for the moment, being indiscretions, we just have to wait for official details from the brand: after all, the wait is destined to end soon!