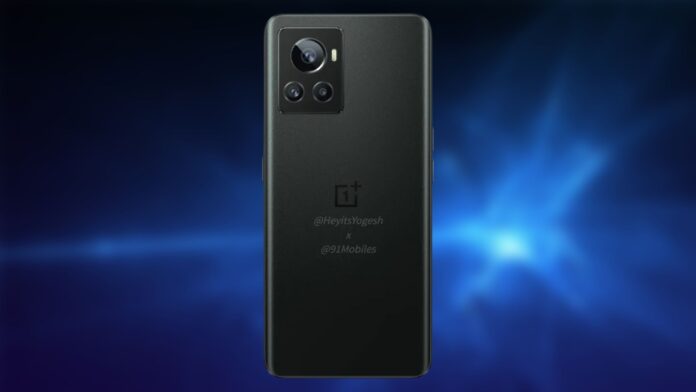 Among the smartphones of the Chinese brand expected for the next few months there is also the mysterious OnePlus 10R, a device already the protagonist of many rumors and which is now shown for the first time in some render images: the resemblance to "a certain" smartphone from Realme is clear!

OnePlus 10R is coming: here it is in the first render leaks

The next model from the OnePlus house, presumably coming to May, popped up in a slew of render images; obviously this is not official material, but still it would be based on what the design of the device should be. OnePlus 10R it just seems Realme GT Neo 3, with only a small difference in the positioning of the LED flash. The photographic module offers sensors arranged in a "triangle" while on the front we have a central punch hole.

The similarities between OnePlus 10R and its Realme cousin would not be limited to style but would lean towards the rebrand hypothesis. The OnePlus device should be fitted with a display AMOLED da 6.7 ″ Full HD + at 120 Hz, a triple bedroom of 50 + 8 + 2 MP by OIS and have the Dimensions 8100. The super charging from 150W (with 4.500 mAh of battery) while various rumors even report the existence of a 5.000 mAh and 80W variant. In short, it would be the twin of Realme GT Neo 3 even if for now there are no official confirmations and it is all the result of leaks.

Do you want to know more? Then take a look at ours too deepening dedicated to OnePlus 10R!