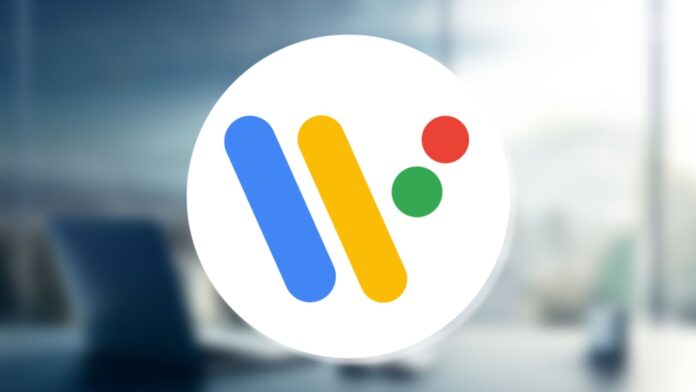 For those who have got to see the Galaxy Watch 4 di Samsung, he knows that WearOS 3 Google is present but does not have a stock version yet. Now though, thanks to new ones screenshot, we have an increasingly concrete idea of ​​what the new version of the smartwatch operating system will be like, which begins to get closer and closer to the idea of ​​Android.

As can be seen from the screenshots posted by 9to5Google, we have an interface that is certainly more structured but also closer to what the applications are Android on smartphone. In particular, Google Calendar it is very well optimized and now there is also a link to the “Agenda” section. In addition, a version of Google Assistant is shown that seems much more interactive and present in the ecosystem of the smartwatch.

In addition to this, we also find images related to the player of YouTube Music, but also of the application Google messages and service Google Pay, here very similar to that of Samsung Pay seen on Galaxy Watch. Looking at the last app, the card stored for the device is now clearly visible. For messages instead, it is interesting to see how both the option to read messages and the one to create them are perfectly optimized. And above all, the interface of the conversazione it is much more integrated into the smartwatch panel.

These details add up to what has already been seen previously, getting closer and closer to the definitive release of the long-awaited wearable operating system. But when does it debut? The most concrete idea is that the famous Pixel Watch can set the stage for the new system, so that's to be expected for May 2022.