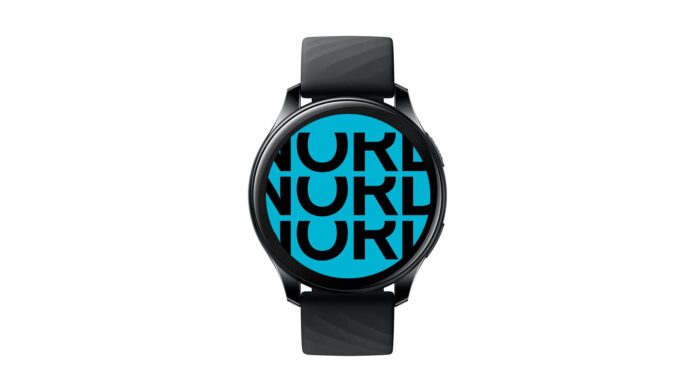 Who expected great things from the first OnePlus smartwatch may have been disappointed with final result. It has also been repurposed in the themed collector's versions Cyberpunk 2077 e Harry Potter, this was not enough to remove the bitterness from the mouth. Nonetheless, Pete Lau's company is unlikely to have decided to abandon the wearables market. But he may still have decided to change the marketing plans, taking advantage of the success gained by the series North part.

Not just smartphones: OnePlus Nord will also become a smartwatch

Do you remember when I told you about a 2022 full of news OnePlus at home, especially North-themed? Based on leaks and rumors, we know that the company would have plans to launch it practically one new per month. Among these there will not only be phones, but also new wearables: we are talking about a smartband and a smartwatch. And if we previously indicated it as OnePlus Watch 2, in reality it would seem that it could be one OnePlus Nord smartwatch.

For now I will call it OnePlus Nord Watch, but the name has not yet been indicated by the leakers. On the contrary, we know it will be one cheap smartwatch, the price of which should be around 5.000 / 8.000 rupees, at the exchange rate between the 60 € and the 95 €. Recall that the main model, OnePlus Watch, has a cost in India of 14.999 rupees and 159 € in Europe.