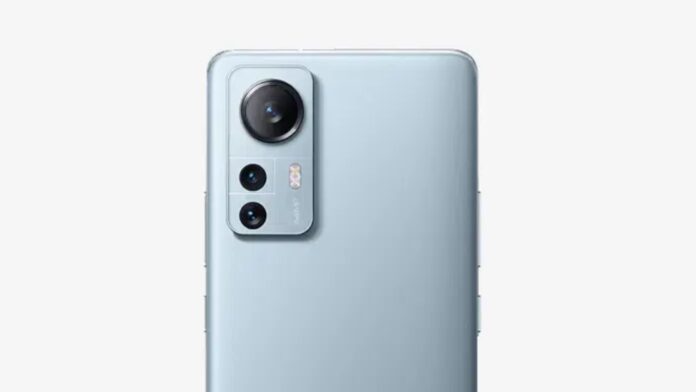 The series Xiaomi 12 has not yet debuted in Global market, but we begin to speak more insistently of the Lite version and its design. The "little one" of the house, would only seem less performing than the two tops, since according to some renderings it could make use of larger shapes than the basic model.

Xiaomi 12 Lite: the renderings show us a design similar to 12 and 12X, but with 12 Pro measures

What we can see from the renders made by Xiaomiui, model 12 Lite it would come with a design similar to that of the basic version and the 12X, but compared to these two, a larger panel could be found, since it could be from 6.55" and that it would even remain curved.

For the rest, there would be the same camera bumper as the whole series, so with the main sensor at the top and the other two auxiliaries on the left side. Obviously, considering that, despite the size, Xiaomi 12Lite would correspond to a hardware downgrade, we can also expect a chipset Snapdragon 778G +, to date unpublished for the brand of Lei Jun.

The thing that most intrigues is the comparison with Xiaomi 12, which therefore represents in an increasingly clear way a change of pace for the Chinese giant, which compared to the past has now developed the mindset of the "compact top range", we leave the large dimensions to 12 Pro and precisely to this Lite, which paradoxically is a device that meets needs more in terms of price than size.