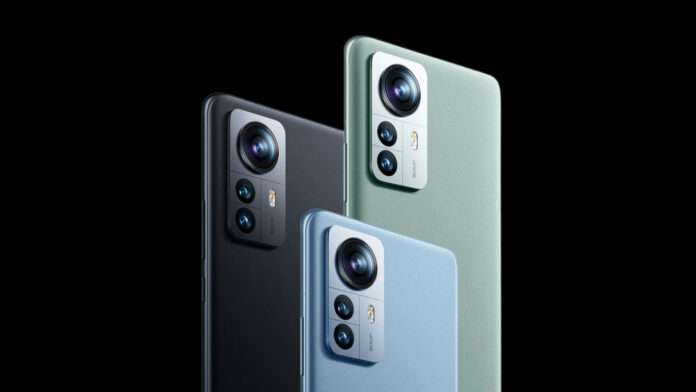 Every year around the launch of the top of the Xiaomi range, a toto-models are created, as is happening between Xiaomi 12 and the elusive Xiaomi 12Lite. Since 2018, a Lite model has been launched together with the top models, designed for those who want to aim for a smartphone with a cheaper price. However, only three models (12, 12 Pro and 12X) were presented at this round, although there are rumors of a possible Ultra model later in 2022.

The existence of Xiaomi 12 Lite is questioned by the company

So far we have talked about the possible existence of two minor models: Xiaomi 12Lite e 12 Lite Zoom, in development since last fall according to leaked data. The rumors spoke of the two models as two distinct products in marketing, with the first directed to Global markets and the second only to China. Considering that the last Mi 10 Lite Zoom was launched as Youth Edition in China, someone has well thought of asking for explanations about Xinxin Mia, product manager who worked on the launch of Xiaomi CIVI. The answer was grave: "There is no Youth Edition".

At this point, the resulting interpretations are essentially two. The first, the pessimistic one, is that Xiaomi 12 Lite does not exist and therefore its marketing will never come. The second, the optimistic one, is that Xiaomi 12 Lite will not arrive in China and therefore could be a 'Global exclusive. Also because it is difficult to believe that the smartphone will not arrive in any way, given the amount of information leaked.