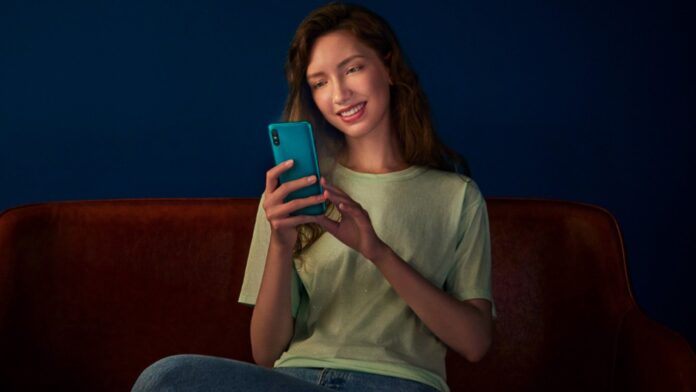 Redmi 10A comes out again on the leaker's radar; the last time that the entry level made headlines about a month ago and now the Tena would reveal a few more details. Is the arrival of the Chinese company's low budget close to debut?

The TENAA reveals some details of Redmi 10A: is the wait for the new entry level near the end?

<strong>The Eurobursar</strong> Xiaomiui would have identified for the home entry level Redmi three different serial codes: one for China, one for India and one for the Global market. The Chinese variant, found in the database of the 3C body at the beginning of February, has also landed in that of TENAA, which confirms some details. Redmi 10A would measure 164,9 x 77 x 9 mm for a weight of approx 194 gr. The display appears to be a IPS LCD da 6,53" with 20: 9 ratio and resolution HD +. The TENAA would confirm for the Chinese variant the presence of a single rear camera of 13 MP, while on the front we should find a selfie camera from 5 MP. The certification of the body speaks of an octa-core processor from 2,0 GHz, rumors of a Helio G25. The device will come with several memory cuts, such as 2 / 3 / 6 / 8 GB of RAM and 32 / 64 / 128 / 256 GB internal storage.

Inside we find a battery from 4.900 mAh, according to 3C certification, with support for charging from 10W. Great absent, at least apparently, the fingerprint reader. TENAA hasn't released any images of the device so far, so details about the design are missing.

However, it appears that the Redmi 10A destined for market global, spotted on the FCC database, has substantial differences with respect to the entry level envisaged for Chinese users; it should indeed feature a rear camera from 13 + 2 MP, memory cuts from 2 / 32 GB, 3 / 32 GB, 3 / 64 GB e 4 / 128 GB. The FCC also talks about Android 12 with MIUI 12.5 and the fingerprint reader.

All the information gathered so far could suggest that Redmi 10A is close to launch, at least in the Chinese market; it would even be hypothesized that it will be released between the end of February and the month of March, but for now there is no confirmation. We just have to wait for further news.

vivo V2: photos and night videos will be very high ...

With the AliExpress Plus Day promo you will find many tech offers and ...