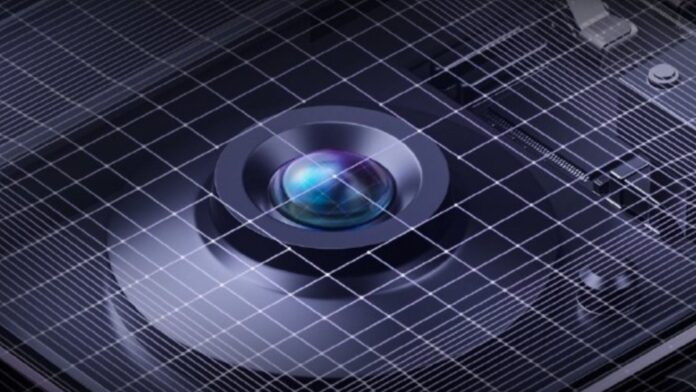 The new series Red Magic 7 is in the pipeline: the month of February will see the launch of gaming smartphones and now we are starting to talk about yet another novelty. According to a well-known Chinese insider, gaming smartphones could have a very particular version, with a camera under the display.

Upgrade 14 / 02: the Red Magic 7 series will have a smartphone with a camera under the display. Find all the details directly at the end of the article.

Red Magic 7 and 7 Pro: will there be a version with a camera below the display?

We have already seen that Red Magic 7 e 7 Pro will come in a variant with shell transparent, as shown by the first promotional video (dedicated to the Chinese New Year, the year of the tiger and with protagonists a slew of kittens). Apparently this will not be the only novelty in terms of style: the range could also have a completely full screen version thanks to a camera under the display. The indiscretion comes from DigitalChatStation, a very informed insider on the news at home. In short, the Red Magic 7 series could host the first gaming smartphone equipped with this technology.

It wouldn't be so unreal to imagine given the presence of Nubia - and consequently of ZTE - behind Red Magic. The Chinese house is now a veteran in terms of Under Screen Camera and to find out more just take a look at our review of it ZTE Axon 30 5G.

Red Magic 7 Pro, confirmation arrives: there will be a version with a camera under the display

After landing on the Tena and the various rumors coming from the official video teaser, a detail of a further teaser on Weibo confirms that the series Red Magic 7 will be the first to have a smartphone with a camera under the display. The detail can be found right on the body of what appears to be the Transparent Edition of model 7 Pro, which also looks different in the rear camera bumper.

Clearly, we cannot give for sure the model that will actually equip itself with this feature, but already having a confirmation that there will be a device of this type represents a small turning point.

Red Magic 7: the camera under the display is official | Update 14/02

After rumors, indiscretions, stolen images, finally here comes the confirmation official: the Red Magic 7 series will have a model with camera under the display, perhaps the Pro variant. The company has published a super explicit poster, in which it is revealed that we will be dealing with the first gaming smartphone with UDC (Under Screen Camera) technology. Obviously, we expect a second generation solution from the plate ZTE, with density from 400 PPI. However, for the technical details it is better to wait for the launch event.

If you want to know more about the Red Magic 7 series, check out ours too deepening dedicated to the family of gaming tops!

Red Magic 8 Pro unveiled by TENAA: this is how it will be done