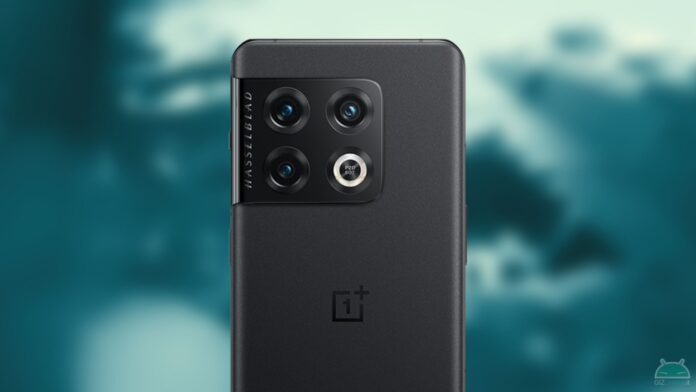 After witnessing the debut of the new top of the range of the Chinese house - with all the details on the new design and on the stellar technical specifications - one question still remains: when OnePlus 10 Pro Global arrives? Now an insider tries to give an answer and seems to confirm the launch window of the international version of the flagship.

Upgrade 16 / 02: a new leak suggests when OnePlus 10 Pro could arrive. Find all the details in the article.

For the moment there is not yet a certain presentation date and all that the leaker Yogesh Brar, a decidedly informed Indian insider, offers us is the release period of OnePlus 10 Pro outside of China. According to what was reported, the top of the range would now enter the final test phase for India and Europe, we would therefore be quite close (more or less). According to the insider, the launch event will be scheduled within middle / end March, but unfortunately it doesn't go into detail.

The time window coincides with what Max Jambor revealed in December, although perhaps with more optimism (given that the latter leaned towards March / April 2022). Summing up… when OnePlus 10 Pro Global arrives? And for the debut in Europe? Apparently the international launch should take place almost simultaneously both in our latitudes and in India. For the Indian market, the launch is scheduled for 15 / 16 March and may be confirmed during the launch of North CE 2 5G. I the debut of the previous one 9 Pro it happened on March 23, ergo the new date would coincide enough.