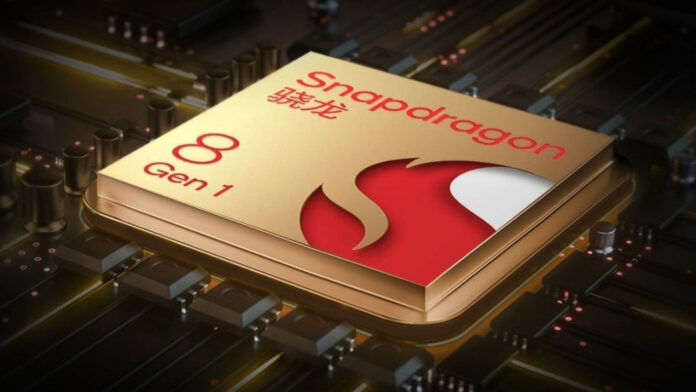 They haven't really debuted on the market yet, but there is already a lot of discussion around Snapdragon 8 Gen1 and Dimensity 9000. It's normal: not only are we talking about the two new generation chipsets that we will see on the next top of the range, but also about the first SoCs to boast a 4 nm production process. Not to mention that, for the first time, the Taiwanese chipmaker seems to be serious about rivaling the American competitor. THE first benchmark they show us how the two SoCs are basically head to head when it comes to pure performance. After the Qualcomm event, the various Xiaomi, OPPO e Realme they rushed to let us know that they will be the first to bring the Snapdragon 8 Gen 1 to the shelves. But the same happened after that of MediaTek: Xiaomi, OPPO e Realme but also Honor, vivo. But even Samsung itself, that is the maker of the Snapdragon 8 Gen 1, would seem to be about to collaborate with MediaTek.

Upgrade 10 / 02: there are updates on the Qualcomm situation and Snapdragon 8 Gen 1+. Find all the details at the end of the article.

Going back to talking about benchmarks, other tests appeared on the net have demonstrated evidence that is being discussed by insiders. I refer toefficiency of the SoC, a factor where MediaTek could have done better than Qualcomm. When compared, the Dimensity 9000 would come out better in terms of power consumed with the same performance. A factor that affects temperatures: we know that Snapdragon 888 and 888+ are not champions in handling them and other texts show us which is the same for the Snapdragon 8 Gen 1.

Hence the desire on the part of Qualcomm to put aside the partnership with Samsung: if temperatures are a problem, Samsung it would play a more or less important role in this. It is evident that its production process is not at the same level as that of its rival TSMC. This is demonstrated by the fact that, when TSMC introduced its 5nm process, Apple essentially bought its exclusivity to be the only one to use it. If Qualcomm has chosen Samsung instead of TSMC it is for various reasons: TSMC's flop with the Snapdragon 810, the desire to diversify but above all the fact that Apple and MediaTek have a sort of fast track.

Qualcomm would therefore be ready to switch from Samsung to TSMC, both due to temperature issues and the fact that Samsung would not be able to produce the required amount of chips. According to new rumors, the next one would be born from here Snapdragon 8 Gen 1+, always a 4 nm but with the production process TSMC which benefited the MediaTek Dimensity 9000. Production is expected in April, while the launch could take place between May and June. The one with TSMC would not be a small-scale collaboration, then: according to the rumors, Qualcomm would thus become the second customer by quantity of chips, after Apple and before AMD and MediaTek.

On multiple occasions, benchmarks have revealed to us like the Snapdragon 8 Gen 1 does not live up to expectations when it comes to energy efficiency. But even if its launch took place only two months ago, Qualcomm is already planning the debut of the Snapdragon 8 Gen 1+. There is no date yet, but insiders point out how Qualcomm would be talking to TSMC for anticipate its debut.

In addition to the efficiency issues, Samsung would not be able to meet the quantitative demands from Qualcomm, therefore TSMC would be needed for the next generation of SoCs. It is rumored that among the first smartphones to mount it we should find models such as Xiaomi 12Ultra e MIX 5.