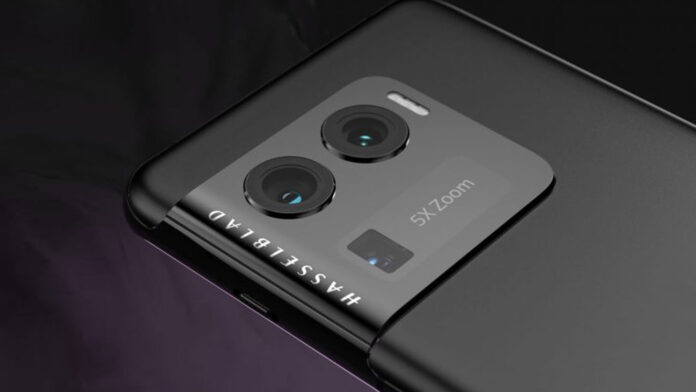 After having ascertained how OnePlus 10 Pro is done (here the comparison with Xiaomi 12 Pro), all the spotlights are pointed in the direction of OnePlus 10 Ultra. While waiting for the Pro model to debut in Global version, there are still doubts on the horizon: how the basic model with Dimensity 9000? The cheapest will also come to us One Plus 10R or will it still remain exclusive to China and India? In all this, the forecasts speak of an even more valuable model than the Pro, with OnePlus that would be so willing to further expand its high-end proposal. Basic model, “R” model, Pro model and Ultra model: there is also who calls it Pro +, but the point is: what will its specifications be?

According to rumors, OnePlus 10 Ultra would have already entered the Engineering Verification Testing phase, that is, the one that proceeds with the completion before marketing. However, the company's plans would have changed: instead of adding it to the existing Pro model, it would have been postponed until a later date. There are also those who are rumored that it can directly jump to the second half of 2022, perhaps in the form of OnePlus 10T.

OnePlus 10 Ultra may have the camera everyone is waiting for

Doubts about the name aside, the leakers speak of OnePlus 10 Ultra as a smartphone that will enjoy the fruits deriving from the merger with OPPO. For example, we talk about how the chip is OPPO MariSilicon X it will also be on board the next OnePlus top of the range, and here we reconnect to OnePlus 10 Ultra.

As we know, OPPO FIND X5 PRO will be the first to bring this new chipset to the shelves, in addition to the fact that for the first time an OPPO smartphone will have a Hasselblad camera. A real exchange of technologies, with OPPO Find X5 Pro and OnePlus 10 Ultra that could resemble each other in photographic terms. Taking the latest patents leaked, reveal a OnePlus 10 Ultra equipped with 5x periscopial telephoto lens. The same degree of zoom also expected on OPPO Find X5 Pro, although the top of the OPPO range would not be equipped with a periscope but with a hybrid hardware / software system.

It would be the first time that a top of the OnePlus range would equip itself with a telephoto lens with periscopial structure, a technology introduced to the masses by “mom” OPPO. All that remains is to understand if this novelty will actually debut on OnePlus 10 Pro +, Ultra or if we will have to wait for a future OnePlus 10T.

The Indian government talks about the ban of Xiaomi, OPPO, vivo and ...