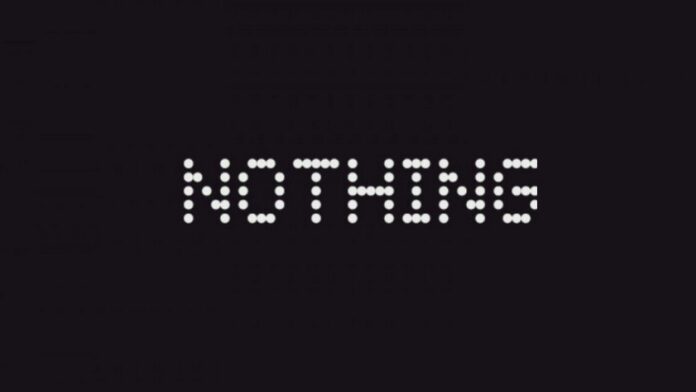 It seems like an eternity from the farewell of Carl Pei to OnePlus: the historical figure of the Chinese house gave life to his start-up and after months of waiting we saw the debut of the first TWS Ear headphones (1), economic solution with an attractive look and an attractive price. And now it seems that the time has come to move to the next level and the first rumors about it are starting to circulate Nothing Phone (1), the first smartphone of the newborn brand.

16 / 02 Update: Carl Pei has begun to tease fans, hinting at the arrival of a Nothing-branded smartphone. Find all the details directly at the end of the article.

Obviously this is not the first time that we talk about the possibility of seeing a Nothing branded phone but if so far there have been mainly concepts and speculations, now it's time to move on to "facts". These are always indiscretions and should be treated as such, but according to an Indian insider it seems that Nothing he will launch his first one smartphone and there will not even be a long wait: the debut would even be fixed in the early months of 2022. The name Nothing Phone (1) it is to be taken with a grain of salt, as it lacks any certain detail.

Very recently, Carl Pei's start-up announced a collaboration with Qualcomm and of course the mind immediately went to audio platforms of the US company. However, it cannot be ruled out that this partnership may be even deeper and also include the use of Snapdragon chipset for the alleged smartphone of Nothing. Another piece that is added to the picture afterwards the acquisition of Essential: the house of Carl Pei owns the patents of the famous brand of Andy Rubin (father of Android).

We repeat once again that for now there is no certainty and that it is not known whether Nothing Phone (1) will actually become a reality. Meanwhile, the leaks continue and also report the existence of Nothing Power (1), a power bank arriving over the next few months.

Carl Pei teases the fans: the smartphone Nothing is coming? | Update 16/02

After the rumors of the past months we return to talk about the alleged Nothing Phone (1), first smartphone of the Carl Pei brand. The ex of OnePlus has published a series of cryptic tweets, which are open to various "interpretations". The tweets in question are exchanges between the head of Nothing and the official profiles of Android e Snapdragon. There is talk of a device equipped with a Qualcomm chipset and powered by Android 12 and obviously it is impossible not to think of a smartphone.

Even the beginning of the conversation could indicate a "return" of Carl Pei to Android, perhaps from the Cupertino system, the image published by Qualcomm leaves poco room for doubts. Obviously, there is still no real confirmation and it is good to take everything with due precautions.

While we wait for news, entertain yourself with our editorial dedicated to OnePlus and the "startup trap": that the same is going to happen with Nothing?