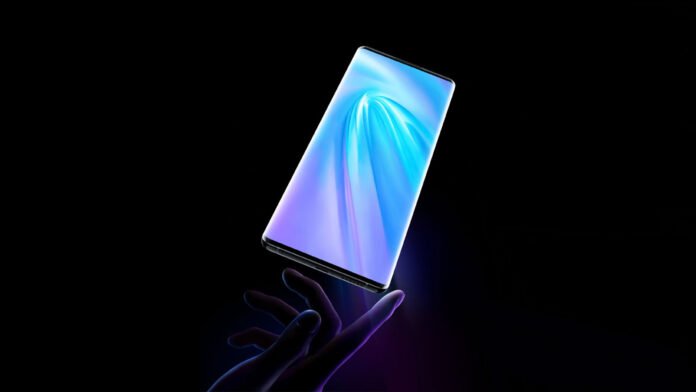 Each new vintage has its own trends for smartphones and one we will see in 2021 will be that of LTPO display. The news will not only concern increasingly resolute cameras e muted-color glasses, but also the screens. We have been talking about it for a few months, but with the advent of the new generation top of the range Xiaomi, OnePlus ed OPPO he started talking about it more insistently. As you may have guessed, this is a new technology that concerns the world of display production, especially those for smartphones. But how does it work in detail?

When it comes to smartphone screens, we are used to a bipolar division: LCD e OLED. These are the two macro-categories, into which the various denominations then fall: IPS, AMOLED, Super AMOLED and so on. Leaving aside these acronyms, it is clear to everyone that OLED technology is increasingly prevalent in the world of telephony. The reasons are basically two: the visual quality but above all the energy consumption. Although an excellent LCD may not be as inferior in quality to an OLED, the same cannot be said for the impact on the battery. An OLED screen can reproduce absolute black by virtue of the ability to turn off its organic pixels, with all due respect to autonomy.

Here's how LTPO works and what the benefits are for displays

Having said that, let's focus on the OLED world and how it will change for the better thanks to the advent of display technology. LTPO. This acronym stands for the acronym Low-Temperature Polycrystalline Oxid, essentially a new declination of the already known LTPS, where the "S" stands for "Silicon". Many of the screens on the market are based on LTPS technology, a semi-conductor that has allowed the evolution of OLED screens. Its implementation meant that the panels TFT (Thin Film Transistor) that compose them could receive the right amount of electrical current but still remain compact and thin.

However, this technique has clashed with the "refresh rate" argument that is taking over the smartphone market. To ensure that an LTPS screen can have a high refresh rate it is necessary to increase the charging speed of the capacitor placed inside the TFT component. In doing so, however, the LTPS material needs to be constantly loaded to prevent it from being subject to potential losses. The consequence is that LTPS OLED screens are unable to spin at low frequency.

What is the problem then? So far there has been a lot of talk about smartphones at 90, 120, 144 Hz and so on, but you have to be very careful about energy consumption. Having a consistently 144Hz display means a battery that will last much shorter than usual as the display requires a greater power load. So far we have seen “hybrid” systems, in which the software allows an automatic or manual adjustment that oscillates between 60 and 90/120/144 Hz. But these steps are not sufficient to have an optimal adjustment to save battery. Not to mention that it is very difficult to get an LTPS OLED screen that has both a high refresh rate and a high resolution.

What are the advantages of LTPO technology?

And this is where the displays come in LTPO, practically a mixture of the technologies present so far. In this type of screens, the switch circuits are inherited from LTPS, while the TFT component from those IGZO (Indium Gallium Zinc Oxyde). This new structure allows the screen to exploit the benefits of the two technologies. That IGZO has better electron mobility, to the benefit of the miniaturization of the screens but without going to the detriment of the resolution or the diagonal.

In addition, it has a better energy balance: according to industry studies, an LTPO display can save between 5% and 15% battery compared to a traditional LTPS. A mixture that meets the aforementioned concept of high refresh rate, but improving it. With the advent of these screens, in fact, we start talking about variable refresh rate, an indispensable element in order not to affect consumption too much. Instead of only varying between 60, 90 and 120 Hz, a display of this type can range, for example, from 10 to 120 Hz. This frequency switch occurs automatically, with the system adjusting to what we are viewing on the screen.

For some time, there has also been talk of screens with technology LTPO 2.0. Although it is a mostly commercial name, it distinguishes the latest generation LTPO panels. In addition to maintaining the same characteristics mentioned above, the ability to descend is added up to 1 Hz in those screens where a higher refresh rate is not required. You can see an example of this in the following clip:

Which smartphones have an LTPO display?

As you can imagine, LTPO displays are more expensive and difficult to manufacture, so their roll out in 2021 will be limited. But there are already several models that can boast one and they are the following: