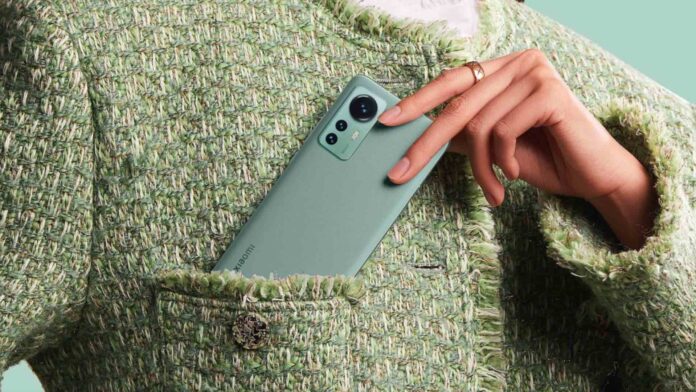 The new top of the range of Lei Jun's house are now official: we know everything on both terminals and we also know where to buy them. In addition, the first clues for the launch began to appear Overseas hubs and then we just have to wait to find out more. To pass the wait, here is a leak shot showing the prototypes di Xiaomi 12 e Xiaomi 12 Pro, one step away from the final version.

Xiaomi 12 and 12 Pro: here are the prototypes and their differences

The image in question was posted on Weibo and shows us both Xiaomi 12 Pro and Xiaomi 12 in the form of a prototype. At first glance both terminals seem identical to the final version launched on the market, but in reality there are some small differences. If there do not seem to be any big news for the Pro version, the younger brother instead has undergone some changes.

First of all the form photographic it's definitely wider compared to the final version, a detail that immediately catches the eye. In addition, the module containing the main sensor has a finish metallica Glossy while the underside has a slightly more opaque finish.

Finally, as also noted by the Chinese media, the coloration present for the back cover of the prototype is not the same version Purple present on the market. The image above shows us the “official” Xiaomi 12 in the purple variant; the prototype is decidedly more brilliant and pink than the model for sale.

What do you think of Xiaomi 12? Leave us a comment to let us know what you think of the new top of the range. Are you eagerly waiting for the arrival in the Global version or do you prefer to keep your Mi 11 tight?

OPPO A57 and A57s in Europe: prices and specifications revealed