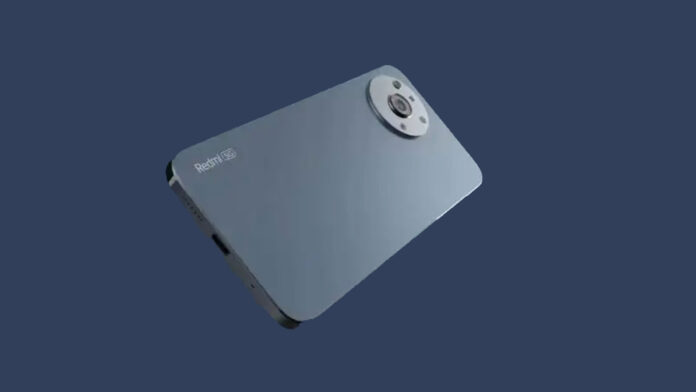 You are still waiting for the debut of Redmi Note 11 on the Global market? Well, maybe it will take you by surprise (or maybe not) to know that Xiaomi is already thinking about the launch of the next family Redmi Note 12. For some years now, Lei Jun's company has decided to broaden the Redmi Note series in a rather substantial way, with at least two launches a year. Given the widespread presence of Xiaomi around the world, these models are often taken and re-branded according to the geographical area.

The Redmi Note 12 family is in preparation: a series of models is leaking

Considering that the Redmi Note 11 series was launched in China in the fall, it is plausible that the Redmi Note 12 will arrive already in the spring or at the turn of the summer. But let's not get lost in other speculations and see which models have leaked on the net:

Based on the list that Xiaomiui has brought to the plate, there are several smartphones certified for the Redmi Note 12 series, but there is a specification to be made. The models would be substantially five, but they would divide into a total of twelve smartphones, precisely due to the aforementioned re-branding strategy. We also know that the letters "C", "G" and "I" indicate the geolocation: a model ending in "C" is destined for China, for "G" for the Global market and for "I" for India .

Based on the abbreviations of Redmi Note 11, it is assumed that L19 is Redmi Note 12, L19N an alleged NFC variant while L19P becomes POCO M5 Pro 5G. We will certainly talk about them in the coming months, waiting to discover them in more detail.