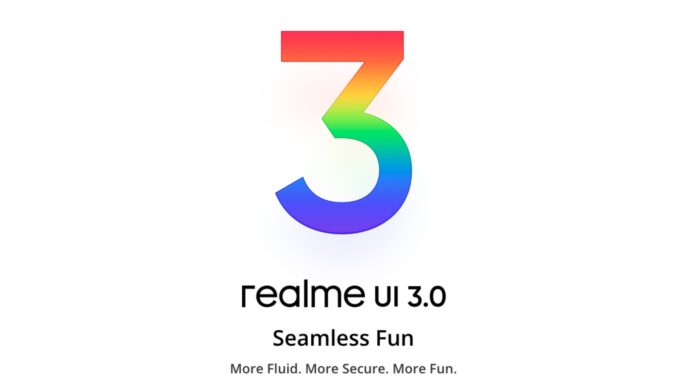 The Asian company has shown that it knows its stuff: it is the fastest growing smartphone brand in the world and now the time has come to focus on the next updates that await us. The company has released the official roadmap for theupdating a Realme UI 3.0 with Android 12, along with the list of supported smartphones: that's when it arrives in Italy and Europe and all the devices affected by this great change.

Realme UI 3.0 with Android 12: when does the new update arrive in Italy?

We have already talked news available with the new interface owner of the brand: first of all we have the latest version of the green robot OS, along with a slew of improvements and a fresh style. Realme UI 3.0 with Android 12 is currently being adapted for each model and a trial version will gradually open according to the schedule you find poco further on.

Without further ado we leave you to the supported smartphones that will receive the update to Realme UI 3.0, according to roadmap official issued by the company and valid for Italy and Europe.

In case of further news on this subject, we will update this article with all the details. And now we just have to wait for the stable version of Realme UI 3.0 to start taking its course for all interested models.