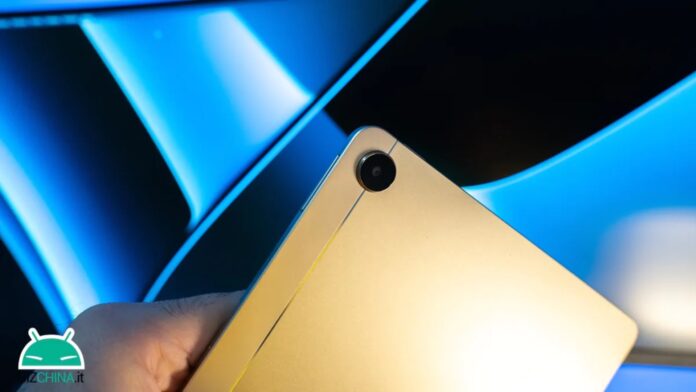 The showcase of CES 2022 is crucial for tech companies to make their intentions known throughout the rest of the year and so it was for Realme too. In fact, from the words of the CEO Global, we have news of an expansion of the Realme Pad series, the brand's tablets.

What to expect from Realme tablets in 2022?

It was precisely this possibility that spoke, as anticipated, of this possibility Madhav Sheth, Vice President of Realme and Global CEO of the brand. The executive explained that the tablets, as well as the notebooks of which he announced one high-level equipment, are an integral part of the brand's ecosystem, also due to the fact that they have led to a growth in the company's sales, alongside those of great depth for 5G smartphone.

But what to expect from RealmePad of 2022? On this he has not unbalanced, but it is very likely we will be able to witness more tablet modes, maybe finally even a top-of-the-range model to be combined with the update of what was presented this year and which is going to be placed in the mid-range of the market. In short, this year Realme should be able to compete with Xiaomi and his Pad 5, although it is all to see.

And what is your idea of ​​the Realme Pad? Let us know in the comments! And if you have any doubts, you can consult ours detailed review, where we talk about the peculiarities of a tablet that has certainly aroused the curiosity of many.