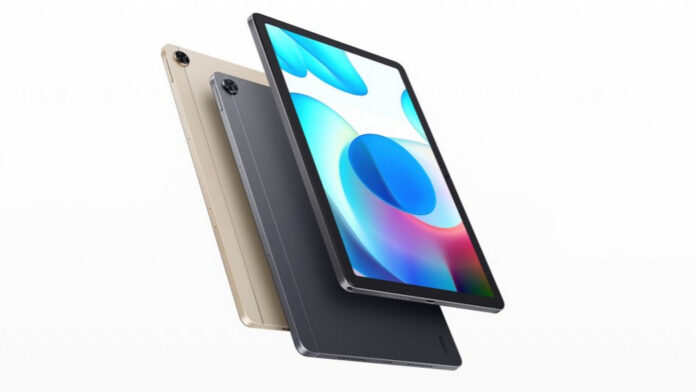 2022 will be the year it arrives Realm Pad 2, the second chapter in the history of Realme in the troubled world of Android tablets. As much as manufacturers try at all costs to take market shares from Apple, the iPad line continues to tempt many. Especially when companies like Realme claiming that they will no longer release Android updates for a tablet released only 4 months ago. A news that has not troubled poco the community, especially for a brand like Realme that has tried to show a certain attachment to updates.

Of course, Realme has said that monthly updates for security patches will continue to come out, and Android 12 was not a major update designed for tablets. More useful will be the updates of the Realme UI, potentially more tailored to the device, but the fact remains that many now doubt the software support that Realme will be able to give to its tablets. Also because companies like Samsung and Nokia have confirmed that they will release 2 years of Android updates on their tablets.

Realme prepares its next tablet, but the community is not happy

In all this, Realme has well thought of giving the community a survey that talks about… Realme Pad 2. A move perhaps not too delicate, given the news on updates for the first tablet, but so be it. The survey is geared towards the Indian audience, which has always been very dear to the company that sees much of its success in the Asian nation. A survey that focuses on two aspects: range of price e connectivity, asking users if they prefer a tablet with Wi-Fi only or even 4G or 5G support.

Continuing in the survey, the company asks what the community would prefer to emphasize in a future Realme Pad 2, including design, chipset brand, memory, battery, brand reputation and so on. Realme also wonders what are the contexts in which tablet owners use it most, whether watching long or short videos, live streaming, intense or casual gaming, video calls, etc. If you are interested in giving your opinion, you can by answering the survey on Google Forms.