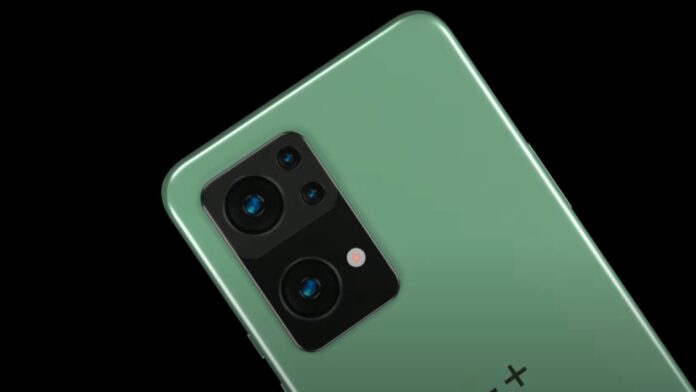 The more time passes, the more OnePlus' market strategy changes and the existence of a model would prove it One Plus 10R. Since its inception in 2014, we have passed to having a top of the range per year to two with the birth of the T series, then four in 2019 with the Pro models. In recent years, then, the T series has been substantially canceled in favor of the R series, designed primarily to create top of the range cheaper for Asia. We first saw the OnePlus 9R launch in spring 2021, followed by 9RT in fall 2021.

Upgrade 27 / 01: check the first render for what could be OnePlus 10R. Find all the details at the bottom of the article.

OnePlus 10R leaks on the net, but it will no longer have a Qualcomm chipset

We are thus preparing for the new generation of the R series, as evidenced by the upcoming launch of OnePlus 10R. That the company is aiming more at the Asian markets, especially the Chinese one, is demonstrated by the fact that the OnePlus 10 Pro was launched for the first time before in China than in the West. On purpose, do not miss our review of the OnePlus flagship. But apparently its Global launch will be joined by two other models: the base model OnePlus 10 and this 10R. But what will change between these two?

I say this because so far there was talk of OnePlus 10 as a smartphone different from the Pro model especially for the use of the Dimensity 9000 instead of the Snapdragon 8 Gen 1. But it would not be so: the use of the SoC would be intended precisely for OnePlus 10R, according to the latest rumors. It would be a change of pace from the 9R and 9RT, based on Snapdragon 870 and 888. Other specs would include a screen AMOLED a 120 Hz, At least 8 GB of RAM and 128 GB of storage space.

OnePlus 10 base would not be equipped with a MediaTek solution, therefore, but with a Qualcomm chip, perhaps always the Snapdragon 8 Gen 1. It is rumored that this depends on the lack of mmWave support of the MediaTek modem: this would penalize OnePlus 10 with operators T-Mobile and Verizon in the USA, a market that remains a reference for the brand.

The curiosity remains to see this Dimensity 9000 in action, given that MediaTek promises to be able to compete directly with Qualcomm. In addition to having a technical system up to the Snapdragon 8 Gen 1, the MediaTek SoC promises to have one better energy efficiency.

After having learned of the existence of the possible One Plus 10R, the first renderings of the hypothetical design of this smartphone have also appeared. As we can see, the device is represented as an inspiration to OPPO Reno 7 Pro, which therefore could be almost a “younger” brother of the 10R. Similarly it would have both the display and the camera bumper with 4 sensors. We leave you a video where you can see all the details. 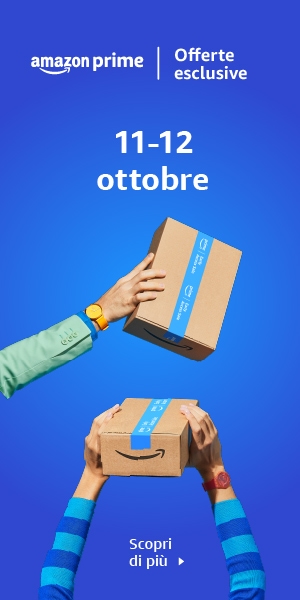