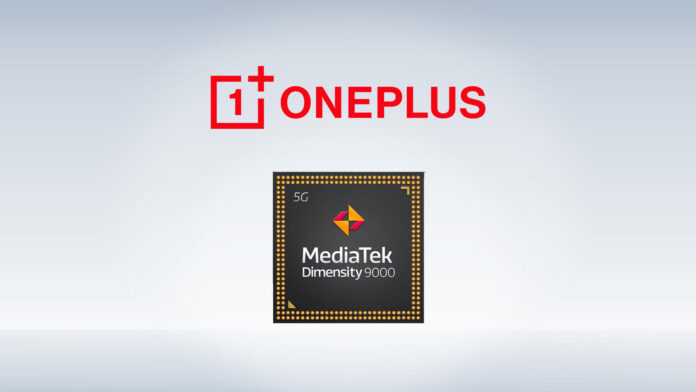 We know well OnePlus 10 Pro, between photos, videos and specifications, and we also know that the new top of the range will debut in a few days. At the same time, we also know that there will be no one to accompany him OnePlus 10: it seems more and more certain that the base model will be postponed to the next few months. It would be the first time for OnePlus since it introduced the strategy of the two top of the range, that is from 2019 with the debut of OnePlus 7 and 7 Pro. Before then, in fact, the company had limited itself to launching a top of the range all 'year. Over the years, this strategy has been modified several times: first in 2016 with the creation of the T series, then in 2019 with the Pro models, then eliminating the Pro model from the T series in 2020 and finally replacing the T series with the RT one. .

In all this, the strategy of the double top of the range will be carried out in 2022, with the marketing of OnePlus 10 and 10 Pro. But if so far the OnePlus top of the range were launched in the spring, the Pro model next generation will debut already during the month of January. Why OnePlus has decided to anticipate its launch it has not been officially said, but I guess it depends on the desire to compete as soon as possible with rivals Xiaomi, Samsung and so on.

The delay of OnePlus 10 would be the "fault" of MediaTek: here's why

At the same time, the basic model OnePlus 10 it would not be scheduled for January, with leakers anticipating its presentation in the months to come. Again, we do not know the reason for this possible choice, but the mystery is clearing thanks to a new clue. Today's rumors speak of this smartphone as one of those that will make up the list of models based on the MediaTek Dimensity 9000. Again, for the first time OnePlus would have opted for a different strategy: the Pro model, aimed at those who want the highest specifications, will be based on the Qualcomm Snapdragon 8 Gen 1. The base model, on the other hand, on the MediaTek solution, almost certainly less expensive but no less effective.

In fact, we know that the MediaTek SoC promises to be even better than the Qualcomm one. Not so much for the performance, which is basically expected be the same, how much for theenergy efficiency and therefore the impact on autonomy. The first tests showed a advantage of the Dimensity 9000, while the Qualcomm SoC would carry the temperature problems seen on the Snapdragon 888 series.

The reason for this differentiation would be attributed to the production process adopted. Although both are 4 nm, the Qualcomm SoC is manufactured by Samsung, while the one from MediaTek by TSMC. The Taiwanese chipmaker would enjoy a better process than that of its South Korean rival, to the point of pushing Qualcomm to have the next one produced Snapdragon 8 Gen2 by TSMC instead of by Samsung. However, while the Snapdragon 8 Gen 1 has already debuted aboard the Moto Edge X30 and the Xiaomi 12 series, the Dimensity 9000 would not be ready before month of February. This would also explain the reason why OnePlus 10 would not be presented together with the Pro model, having to wait for the availability of MediaTek chips.

It remains to be found whether, given this differentiation, OnePlus will decide to market both models everywhere. This is because history teaches us that usually the top of the MediaTek range tend to be widespread only in China, given that in the West they are not frowned upon or in any case on a par with Qualcomm. We will see if the Dimensity 9000 will represent a turning point in this sense, also because we will see it on board Redmi K50, Realme GT Neo 3, OPPO Find X5, vivo X80, Honor and even branded models Samsung.