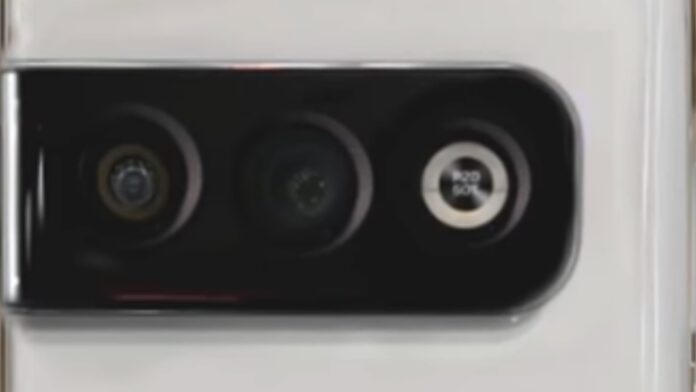 OnePlus 10 Pro it is certainly one of the most interesting smartphones launched on the market in this 2022, while the shadows remain on the base model. To date we have few elements on OnePlus 10, but a concept render came out on the net that imagines it in a realistic way.

So how is OnePlus 10 hypothesized? The render of TechDroider it portrays it in a mixture between the Pro model and Pixel 6, so with a camera bumper that takes up almost the entire top but with a less generous width than its big brother. The reason would be due to the amount of integrated sensors, which would actually be two.

In light of this, what kind of sensors could it integrate? Whereas at least the main one would remain from 50 MP, we expect an ultra-wide angle from 48 MP or always from 50 MP, making the sector more complete than expected.

Clearly, we are not expecting the quality that the 10 Pro avails itself of, perhaps also due to the possible Dimensity 9000, but still of a good standard. Furthermore, it could also be a repurposing of Realme GT2, therefore differing only in the chipset.

While waiting for the brand to start revealing the details about this smartphone, we just have to ask you: would you like a OnePlus 10 like this? Or do you prefer the design of the Pro model? Let us know in the comments!

Do you have an old Xiaomi and are you waiting for MIUI 13? There are...