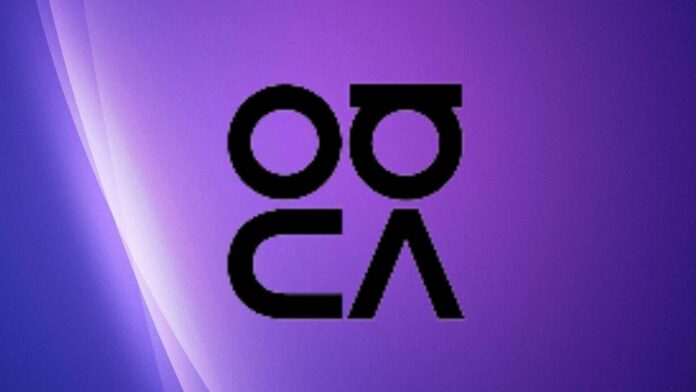 Looking forward to the official arrival of the Huawei P50 series in Global market, news has come out about a new smartphone. In fact, since Tena we have news of a device, which would correspond to Huawei Nova 9 SE, the first of the brand with a 108 MP, but always with 4G connectivity.

Huawei Nova 9 SE: all about the brand's next mid-range

The new codenamed device JLN-AN00 looks identical to the models of the series Nova 9 (also showing the logo of the range below) and will be presented in blue, white and black colors. And as various leakers including Teme report, it is increasingly probable that it is the SE version of the series, which actually lacks the appeal. In addition to this, we can know the characteristics of the display, since we find a flat panel from 6.78 ″ LCD with resolution Full HD + (2388 x 1080 pixels). As a tradition of Tena, the amount of the refresh rate is not present, but it is not excluded that it may be a 120 Hz.

Moving on to the hardware specifications, we have a chipset from 2.4 GHz, which we can most likely lead back to Snapdragon 778G, just like Nova 9, if not really the 778G +, currently only present on Honor 60 Pro. Difficult, but not impossible, that there may also be a possible and unpublished MediaTek Dimensity 900 4G, due to the well-known Ban USA. For storage, there appears to be 8GB RAM and 128 / 256GB of storage. Then looking at the battery, we have a 3.900 mAh module e 66W for charging, 3C certified. The fingerprint sensor is then placed on the side. The operating system could not be anything other than HarmonyOS.

On the camera side we have the real news for the brand: in fact, it will be equipped with 4 sensors, one of which from 108 MP, Huawei's first, followed by three others from 8 + 2 + 2 MP. For the selfie camera, there is instead a sensor from 16 MP.

After having ascertained that the smartphone will be Nova 9 SE, however, the possible price and also an alleged release date are missing, but we can still get an idea of ​​it. Considering the spec sheet, it's easy to expect it to cost around 250-300 €, while for the presentation date, according to a leak on Weibo, it is likely to arrive poco after the Chinese New Year, then towards mid-February 2022.