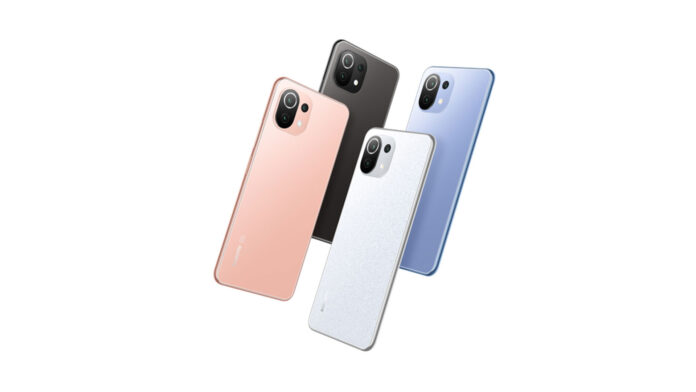 Xiaomi has been reworking the Lite family for various geographic markets since 2019 and the same should happen with Xiaomi 12Lite. At the beginning there was Xiaomi Mi CC9 which was rebranded by us in the form of Mi 9 Lite. Then Mi 10 Lite Zoom arrived in China, perhaps the only mid-range equipped with a periscopial telephoto lens but which came to us as private as Mi 10 Lite. Finally, during this generation we had Xiaomi Mi 11 Lite in 4G and 5G version, both arrived but then "replaced" by11 Lite 5G NO due to the chip crisis.

Putting aside what has happened in the past, it seems that with 2022 the 2020 strategy will be resumed, given that we are talking about Xiaomi 12Lite e Lite Zoom. Their existence is talked about from the end of October, thanks to the rumors reported by the usual Xiaomiui, complete with technical features for both smartphones. But what would be the differences between the model that will be marketed in China and that on the territory Overseas hubs?

We start from the model that should come to us, that is Xiaomi 12Lite, code name L9 2203129G "taoyao". There are rumors of a screen AMOLED da 6,55 "Full HD + (2400 x 1080 pixels) in 20: 9 with ID sensor in the display and refresh rate that would rise from 90 to 120 Hz. Among the rumors there is also talk of the possibility that one will be used curved screen: so, even we in the west would have a taste of the never arrived Xiaomi CIVI.

The technical sector is not yet clear, given that the two hypotheses are Snapdragon 778G (the same on CIVI and 11 Lite 5G NE) or the unreleased Snapdragon 780G +. Moving on to the photographic sector, we should find a triple camera with Samsung ISOCELL GW3 primary sensor, wide-angle and macro.

But now let's talk about Xiaomi 12 Lite Zoom, signed L9B 2203129BC and code name "zijin". According to the data reported by the leaker, the specifications will remain substantially unchanged, except for the photographic sector. As its name suggests, the wording "Zoom" would not be by chance, because to replace the macro sensor there would be a telephoto. It is not known, however, whether it is a traditional or periscopial zoom.

Although the Xiaomi 12 series is expected to debut in China during December, we may have to wait further for these smaller models. More precisely the month of March 2022, with a strategy that would resume that of this year, that is, a mass presentation towards spring. An event that, among its protagonists, would also see what we knew as Xiaomi 12 Ultra but which has become Xiaomi MIX 5.